The real housewives of Lagos made its fabulous, full of glamour premiere on April 8, 2022, and has gingerly been taking over our screens and weekly routine. Amid all the head-turning fashion, girl boss moves, stunning presence and looks, there will always be drama and there will always be something the viewers will take away right from the moment Showmax released the trailer.

The series gives a closer view at the affluent and extra lifestyle of some of the most well-endowed women in Lagos, giving us the front seat to all the hot tea, drama, and high fashion that you expect from The Real Housewives franchise. The series shows exclusively on Showmax with new episodes every Friday.

So, what do Nigerians think about the show?

Why Isn’t Toke Makinwa Part Of The Cast? 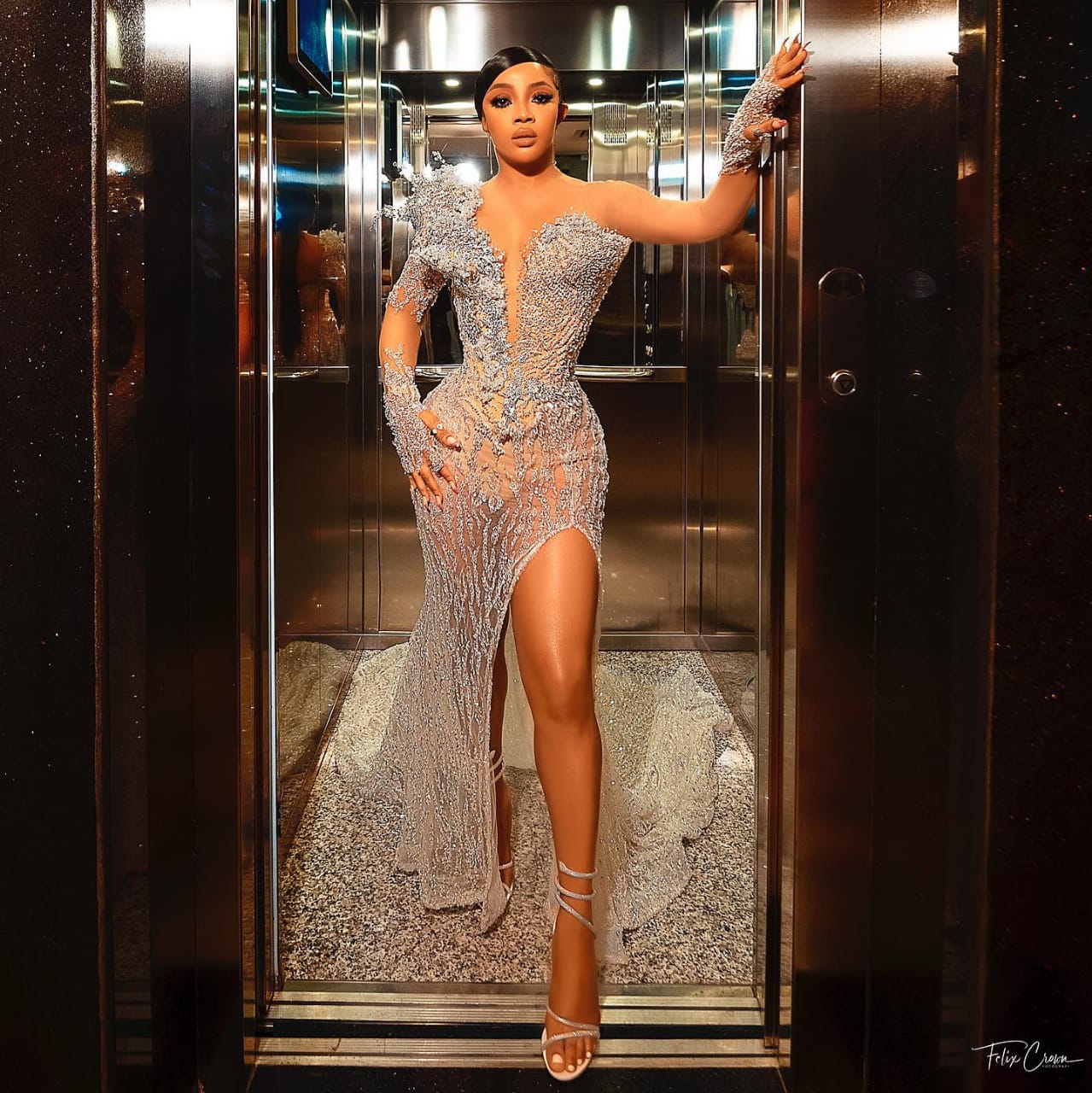 Toke Makinwa is that celebrity who embodies luxury living, a glamorous lifestyle, and all the qualities a housewife cast is expected to be and when the casting for the show was released, the question on the lips of many Nigerians was, “Why isn’t Toke Makinwa part of the cast?” While we don’t have an answer to that, we do know Toke is a huge fan of the Real Housewives franchise and the Lagos wives are part of the list. Fingers crossed over her appearance in the second season, if there will be one!

The Casts Are So Dramatic. 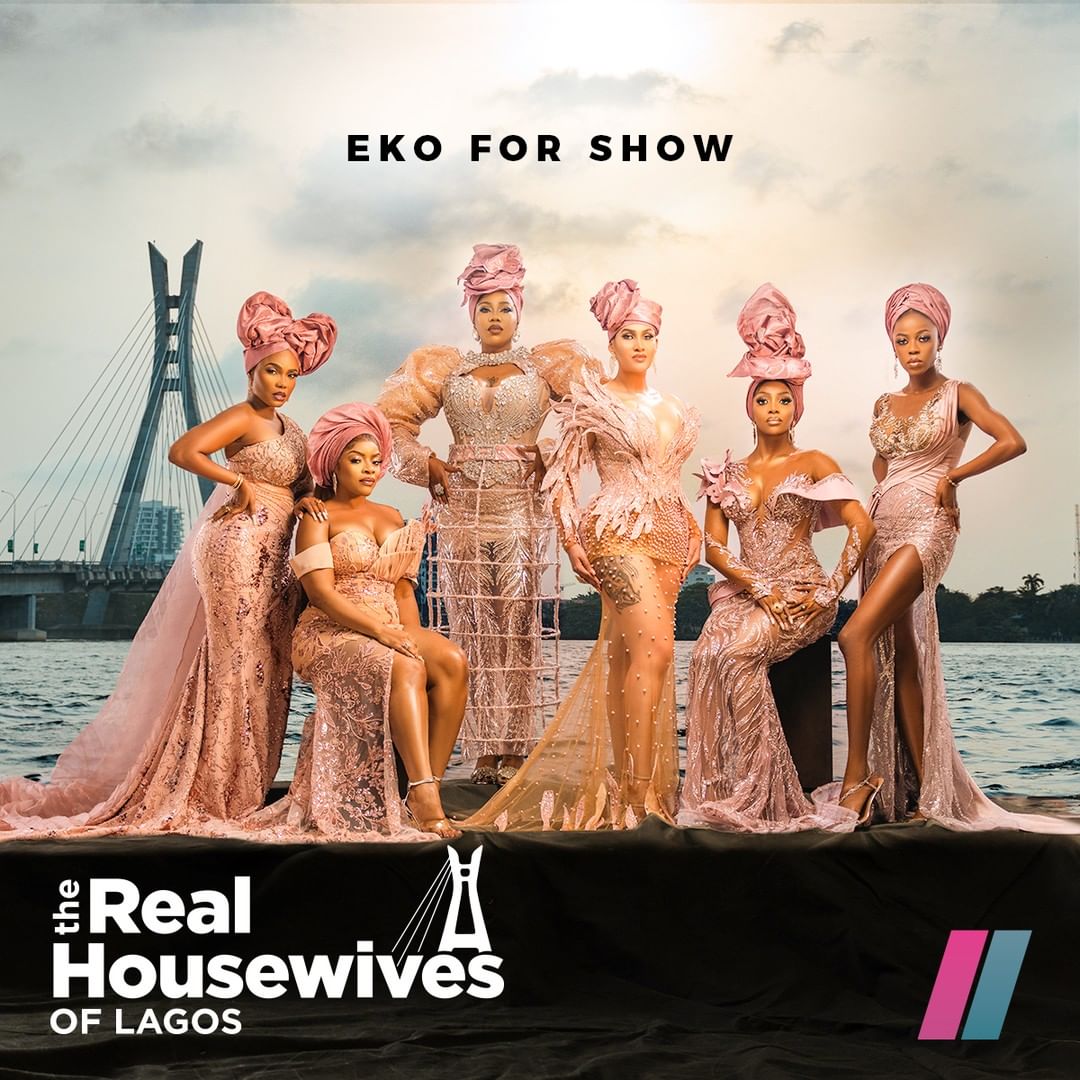 But who’s complaining? They sure have their dramatic moments, but we are tuning in for flamboyance, flashy events, and to witness all the promising gbas gbos only a reality TV series can give us. Plus, you can’t have Real Housewives, and not have drama sitting right next to it.

Toyin Lawani (Tiannah’s Empire) Will Give Us Hot Hot. 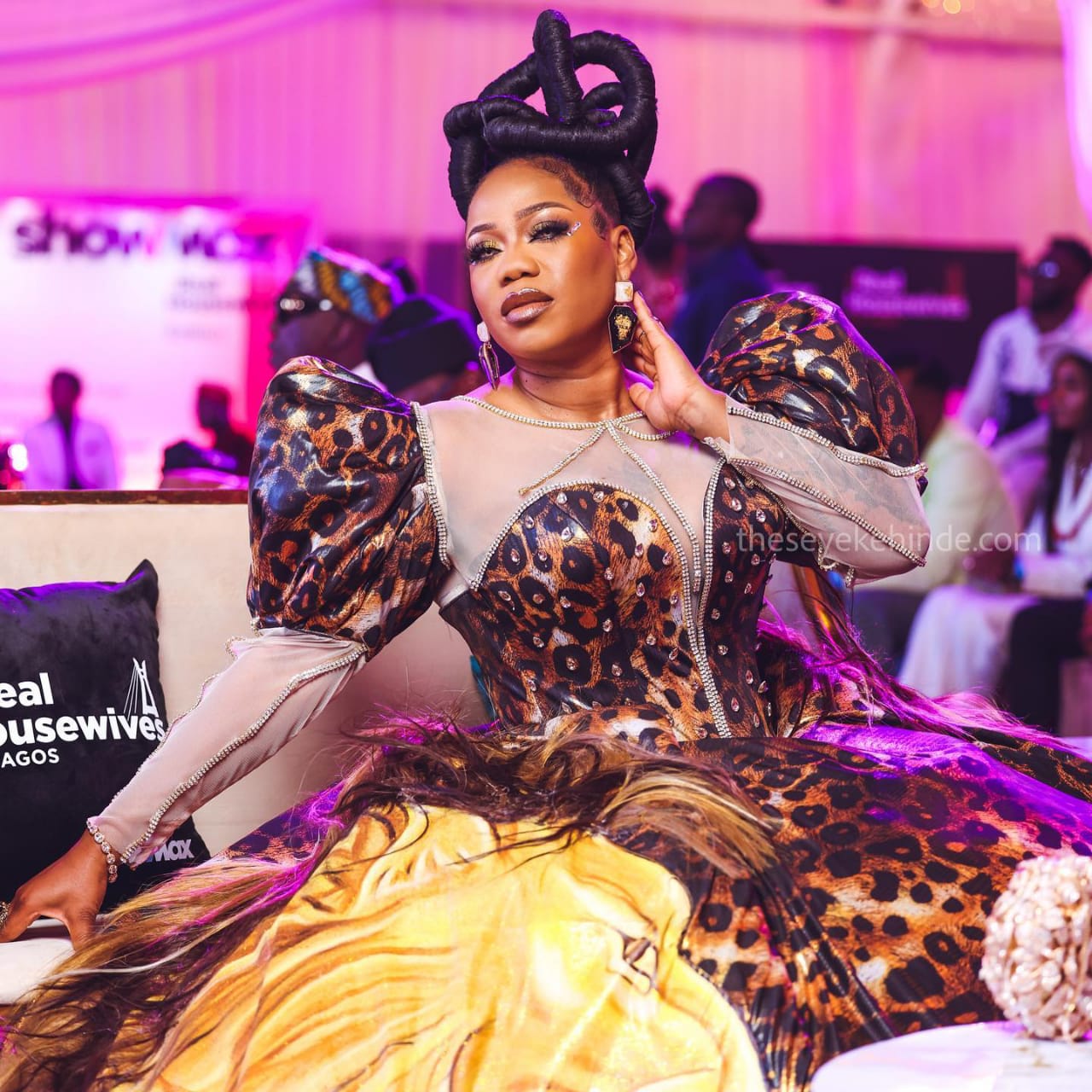 If you follow Toyin Lawani in her virtual space or have had a glimpse of her lifestyle, you will know she embodies royalty, and now RHOLagos is her new palace. She is unapologetic and trust her to make this known from the first episode. Her bold personality and her vibes speak for her appearance, and she proved the fashion goddess title bestowed upon her by Nigerians by appearing on our screens and informing us of how well she understood the assignment

Laura will carry the show and be problematic. 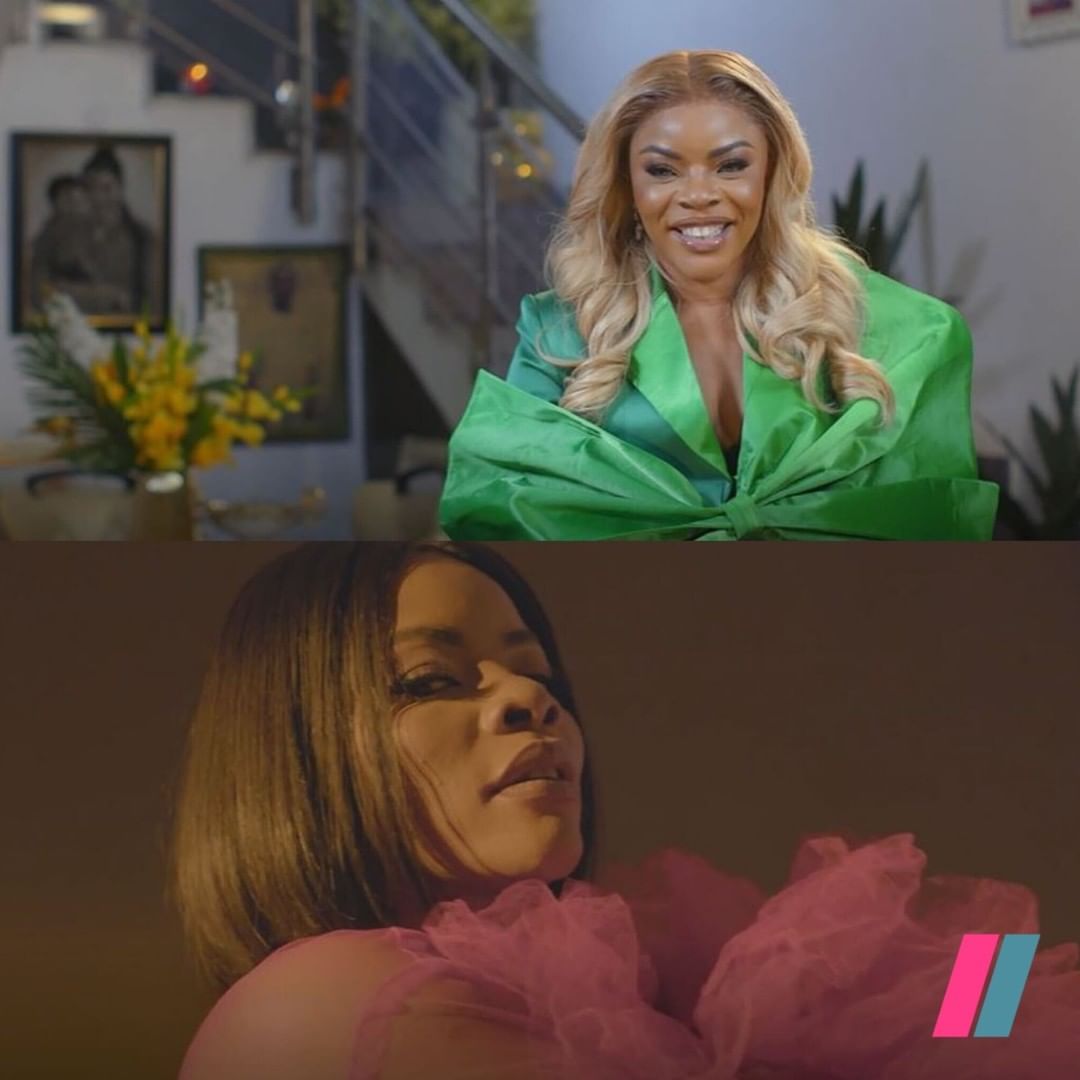 We are not sure about problematic, but we know Laura will definitely make a bold statement and bring that pepper and spice we are searching for. Purposely arriving fashionably late and expecting a reaction is just the tip of the iceberg. Laura once asked, “Am I the drama?” Yes, darling! you are, and we are loving it!

When Davido Said “Caroline Save Your Drama.” He was Talking About Carolyna. 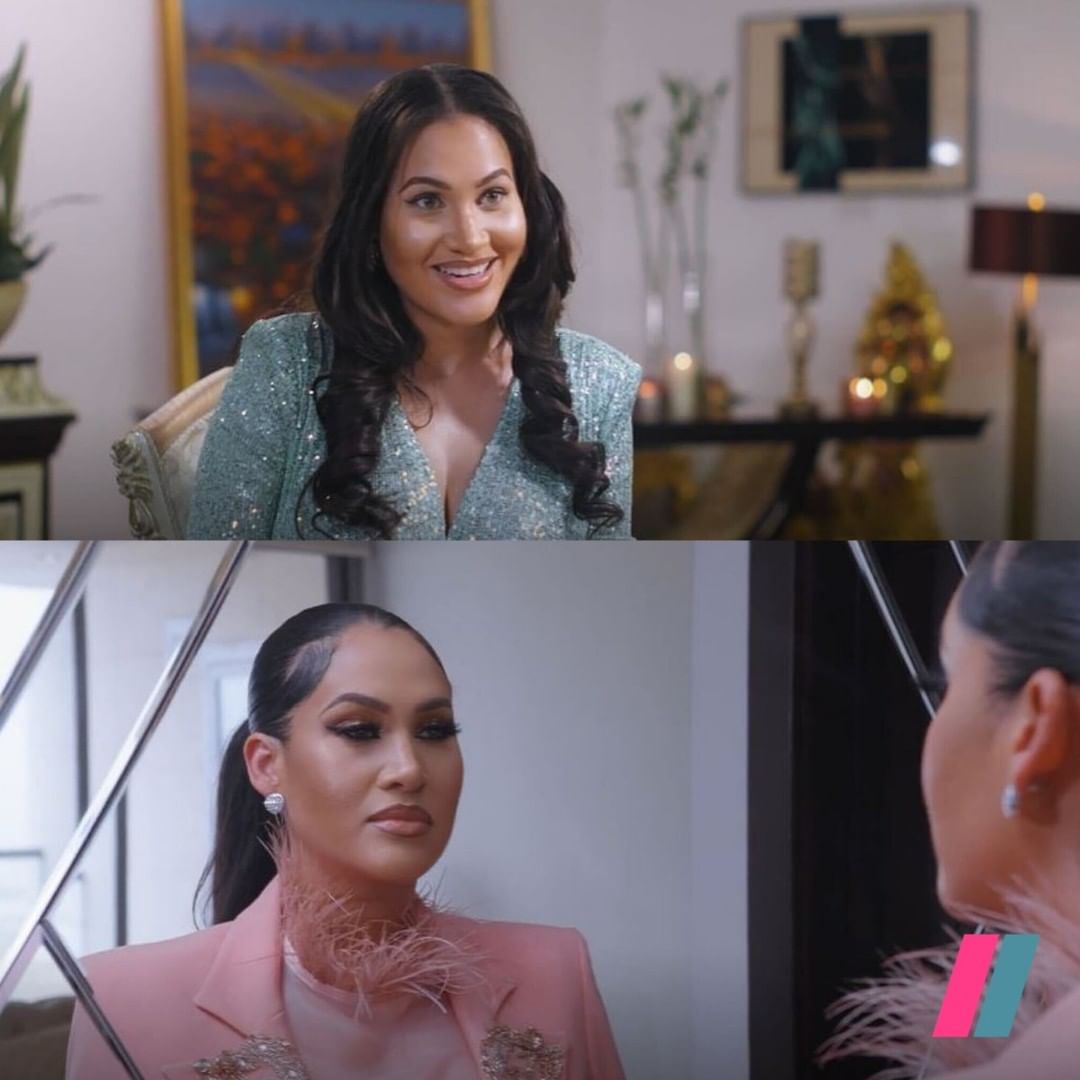 From the first episode, Carolyna has made it clear to everyone that she won’t be saving any drama, and we are glad to hear that. Along with Laura Ikeji and Toyin Lawani, she’s a cast member Nigerians think will bring a promising future of wahala and gbas gbos and we are here for it.

Iyabo Ojo And Chioma Will Be The Next Favorites. 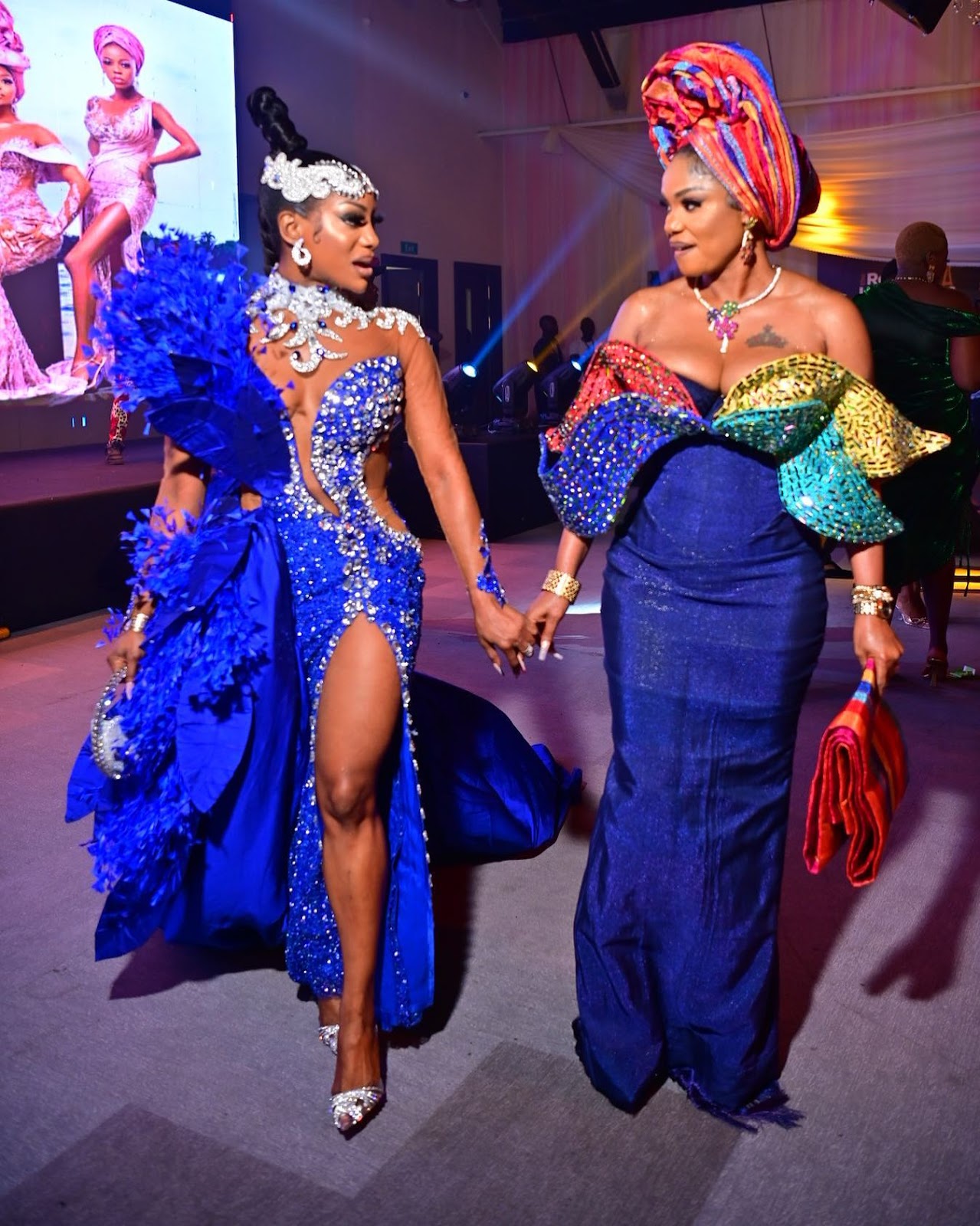 We stan unproblematic queens and Iyabo Ojo and Chioma are set to be the favourite of some Nigerians because of this. They are effortlessly classy, mind their business and are at the top of their game. Although, some may think they judged too soon and Chioma’s comment on allowing a waitress to eat food from a photoshoot might have proved their claim right. 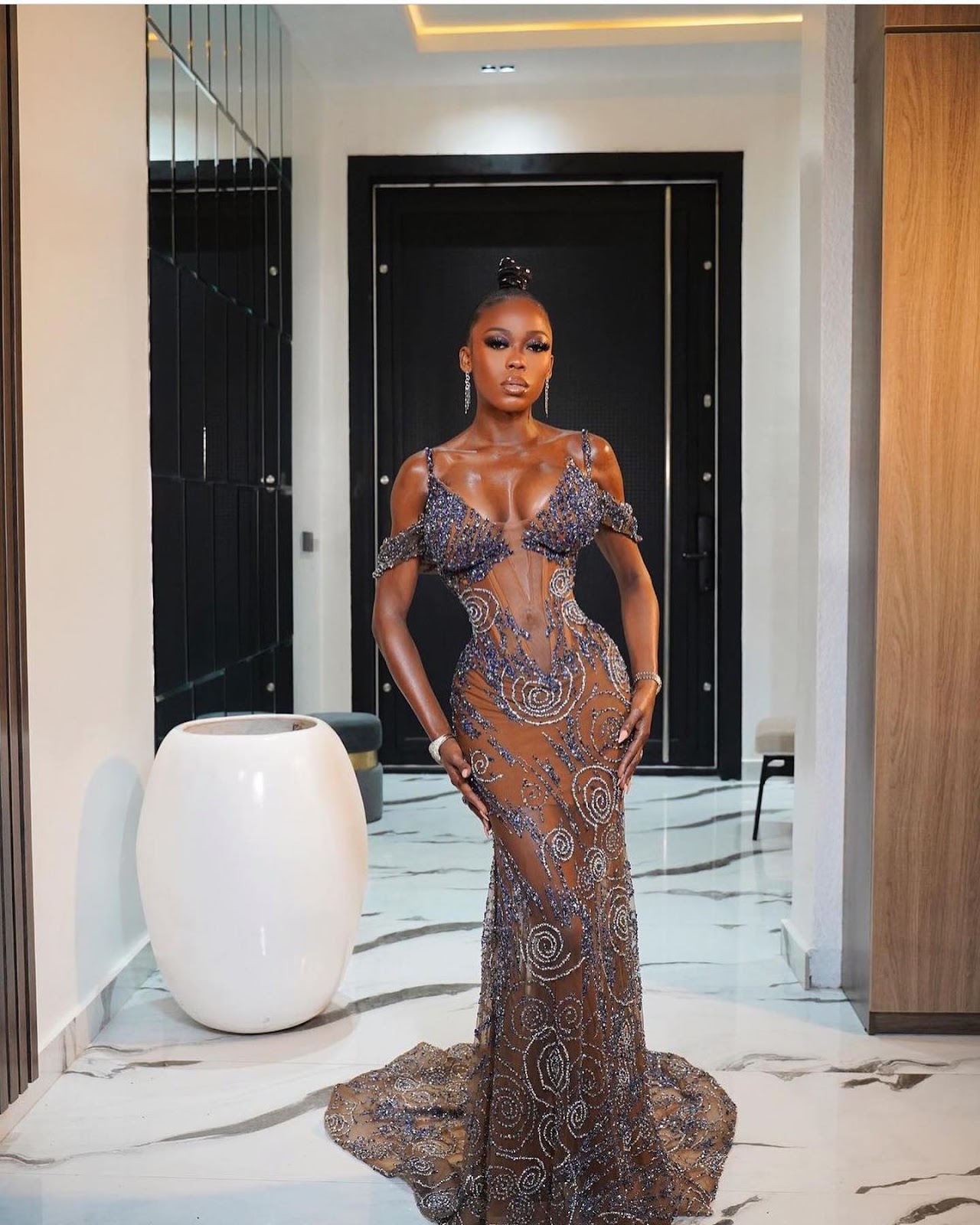 Right from the premiere show, Nigerians were ready to check out how their faves were dressed and it’s safe to say that the celebrities gave what was supposed to be given. From flawless makeup to stunning outfits, Nigerian celebrities never fail to remind us of the quality, boldness, and strength of our fashion and culture. We gave the assignment and it was well delivered.