For some reason, a lot of Nigerian actors thought they had the talent for rhythm and blues, whether that’s true or not, we’ll leave that to you to judge. What we can’t deny though are good or bad, some of these songs were fun, catchy and brought a lot of good times, even though the music itself was, you know…questionable. For some of these songs, they were great while they lasted and for others, we hope to hear more music from the artists, in this case, actors.

If we ignore whatever “Hi” was, filled with so many electronic bars and autotune, we can say “Sugar Rush” was enough for Tonto to redeem herself. It was one of those songs you might not take seriously at first, but it will slowly grow on you as you continue to listen. It was a bop, fun to dance to, had that Africana vibe and showed Tonto’s improvement. No wonder it was the public’s favourite out of all her songs. 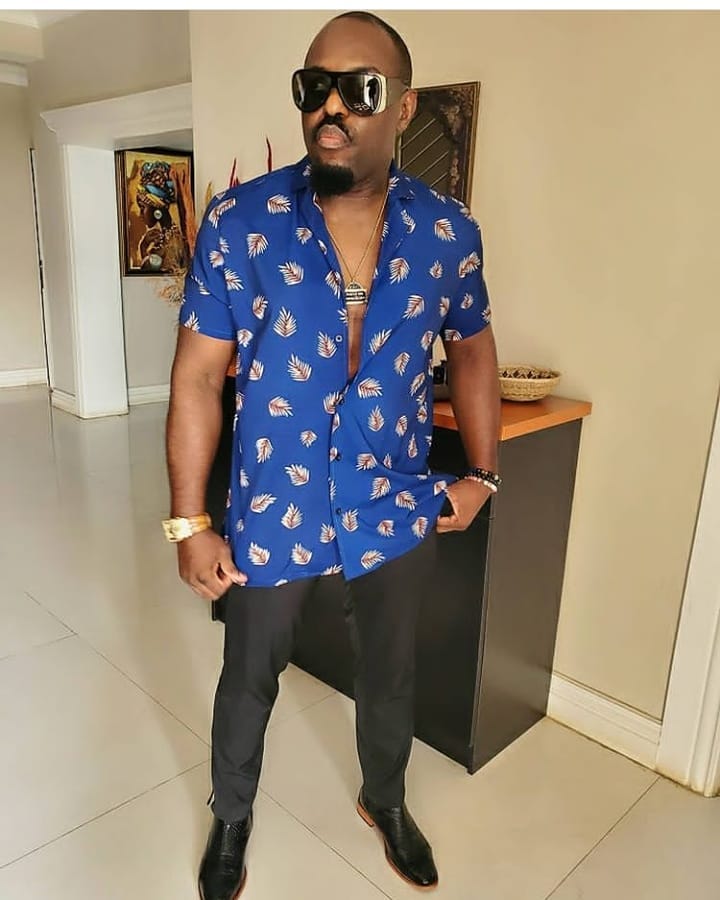 Honestly, it isn’t too surprising Jim Iyke was one of the actors that joined the music rave and the genre he chose wasn’t too far fetched either. In 2010, Jim Iyke released “Who am I” featuring 2face. And we have to say, the bad-boy persona, coming from America role Jim Iyke was famous for really kicked off for this song, and his entire music career until he decided he shouldn’t have tried music in the first place. 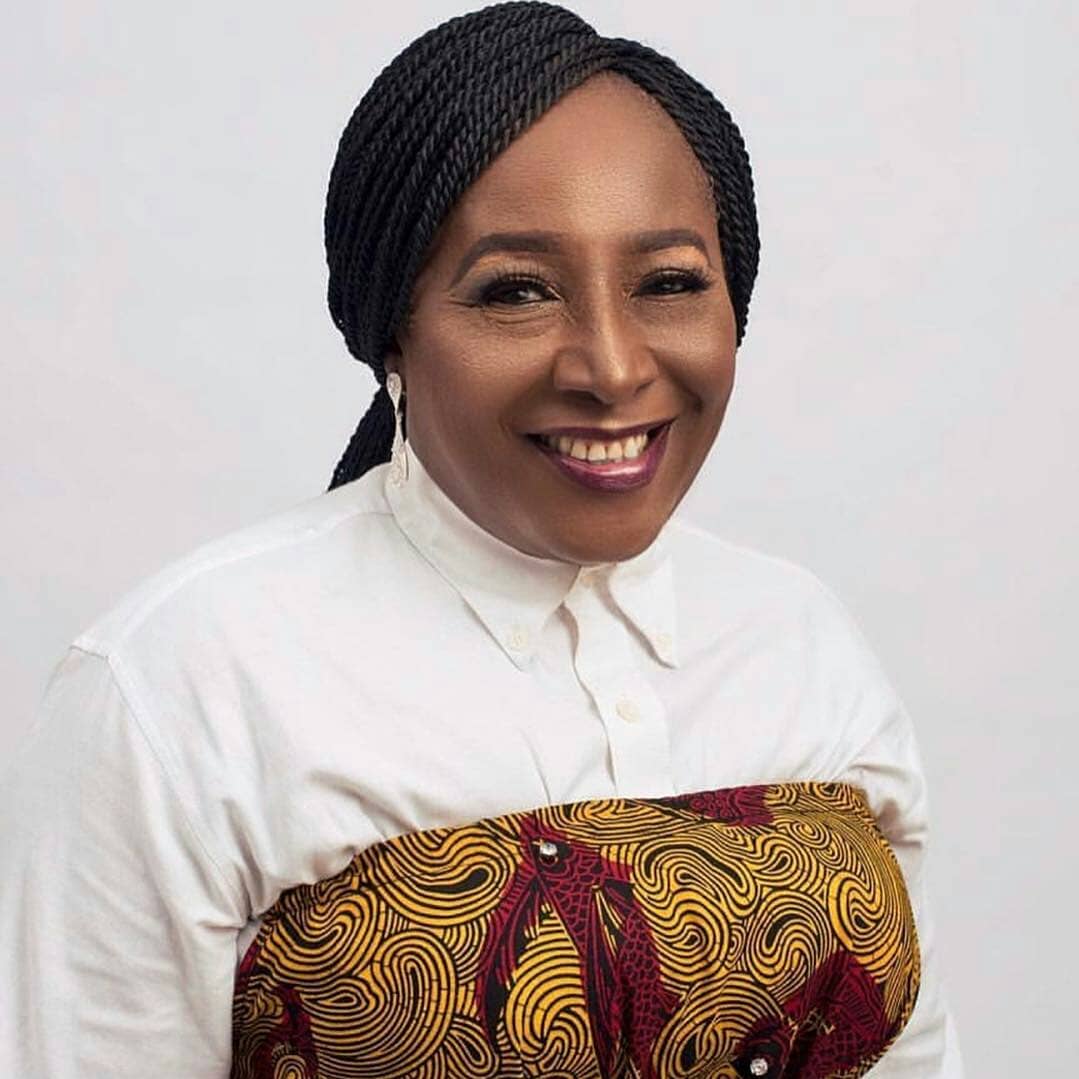 The Queen of wickedness herself, but she didn’t have to bring that wickedness to the music world, and definitely not for our ears. But the truth is, we needed that wickedness. Say whatever you want about Mama G’s song “National Moi Moi.” it was a bop, even to this day, and probably the only national cake we had the pleasure of devouring. 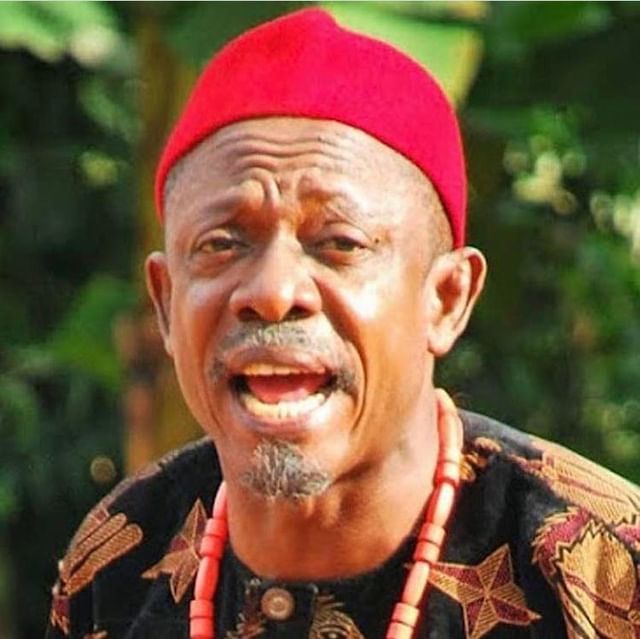 The title of the song itself is something we should probably worry about, and how did he get away with those lyrics? The Nigerian prince, Babatunde who scams innocent people abroad was probably inspired by this song. But, in all its problematic nature, this was a song everyone loved, it made the childhood for some of us, it was also nostalgic and in its own hilarious, peculiar way, it was a masterpiece. 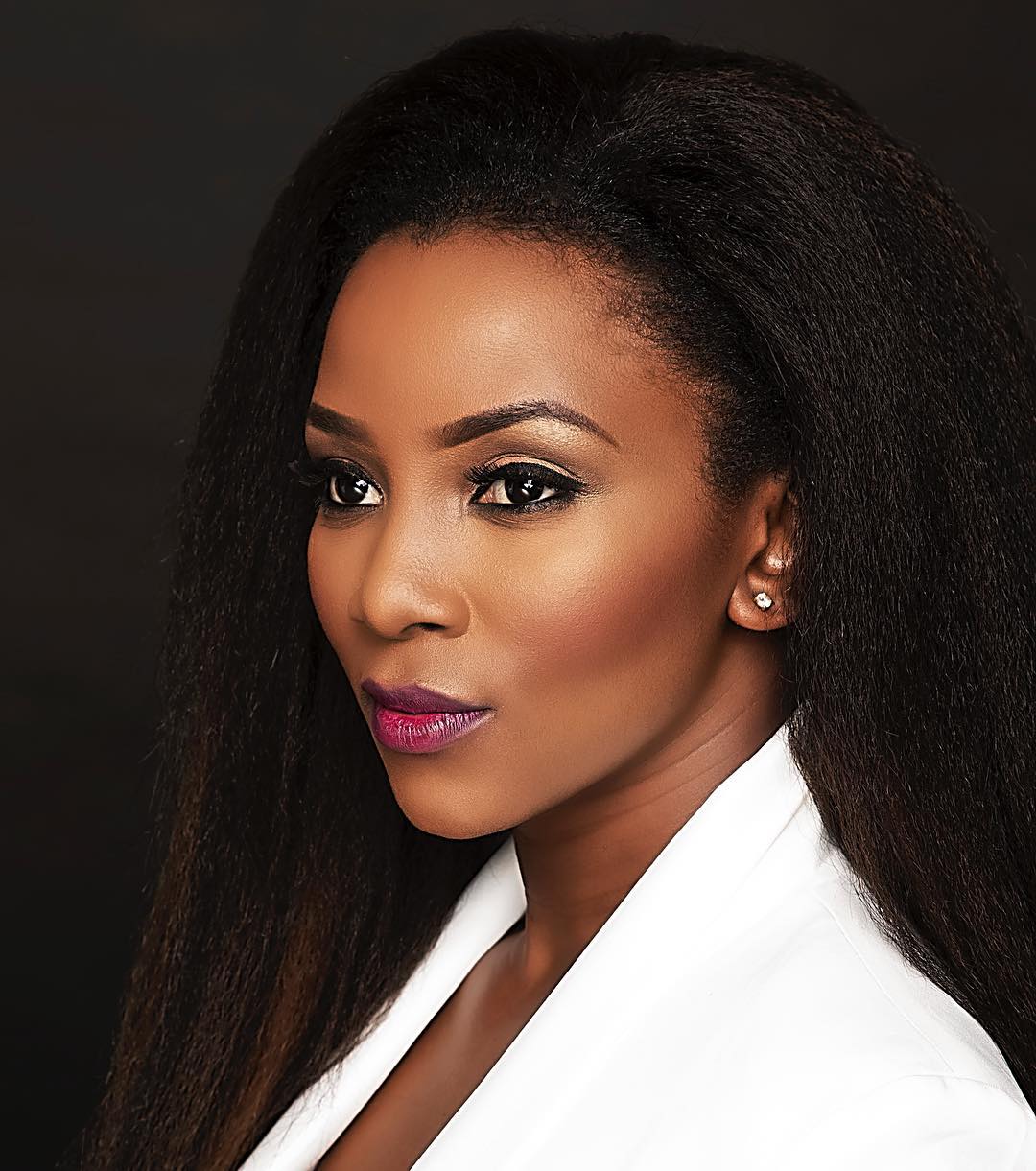 Genevive might have taken the title of this song a little bit seriously, and decided to end her music career here. If we look past some of the rather questionable elements in the music video, Genevive’s “no more” was such a powerful song. It talked about women dealing with domestic abuse and toxic relationships. If the song was released today or if she decides to renew it, it might be the next feminist anthem. 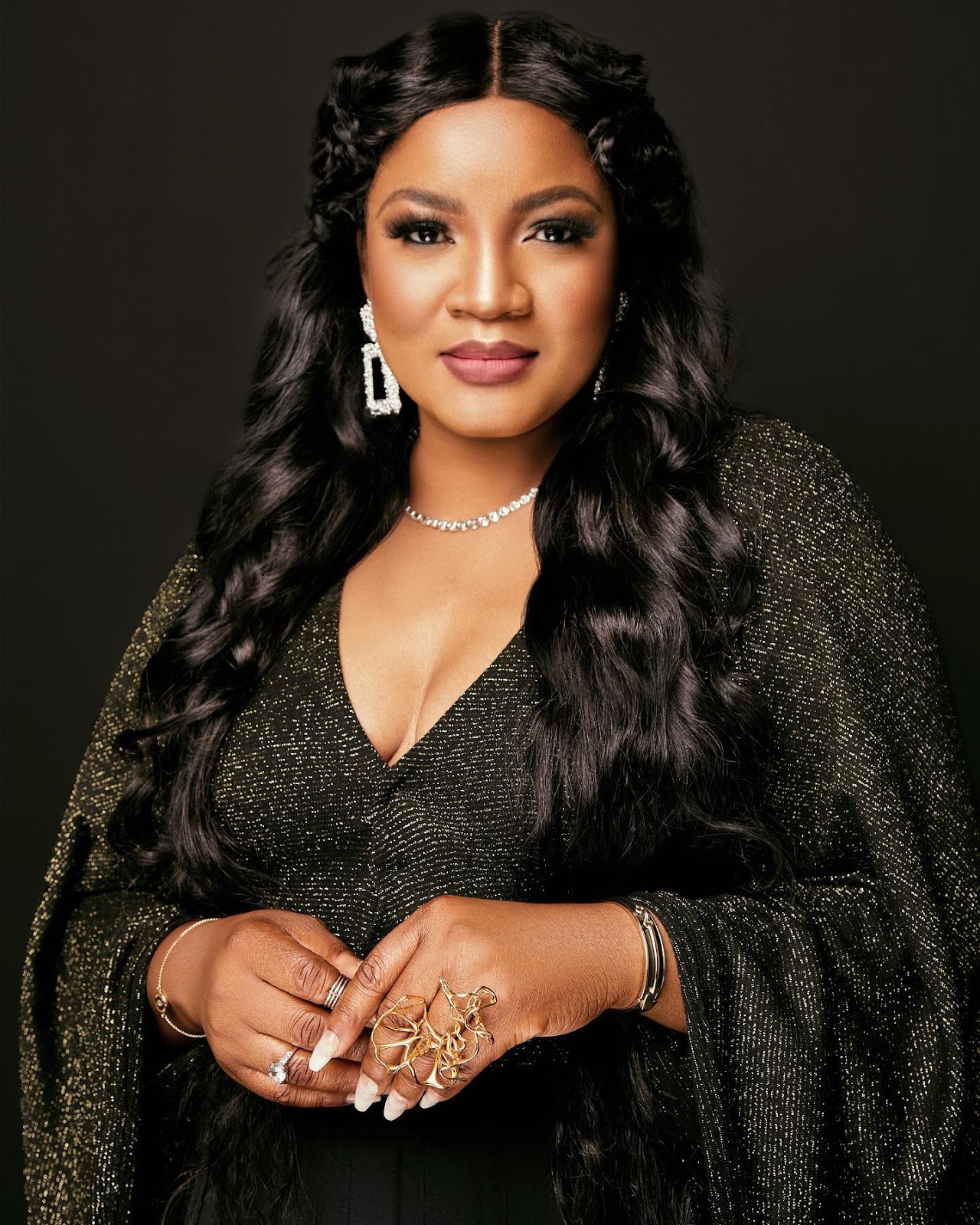 At some point, Omotola was serious about this music business and she did have the voice and talent for it. Her songs had a pretty good message to them, even though we didn’t quite get the music video and outfits. But, if she had stuck with music for a longer period and improved on what she brought out there, who knows, we might include her in our Twitter Nigerian artistes battles. 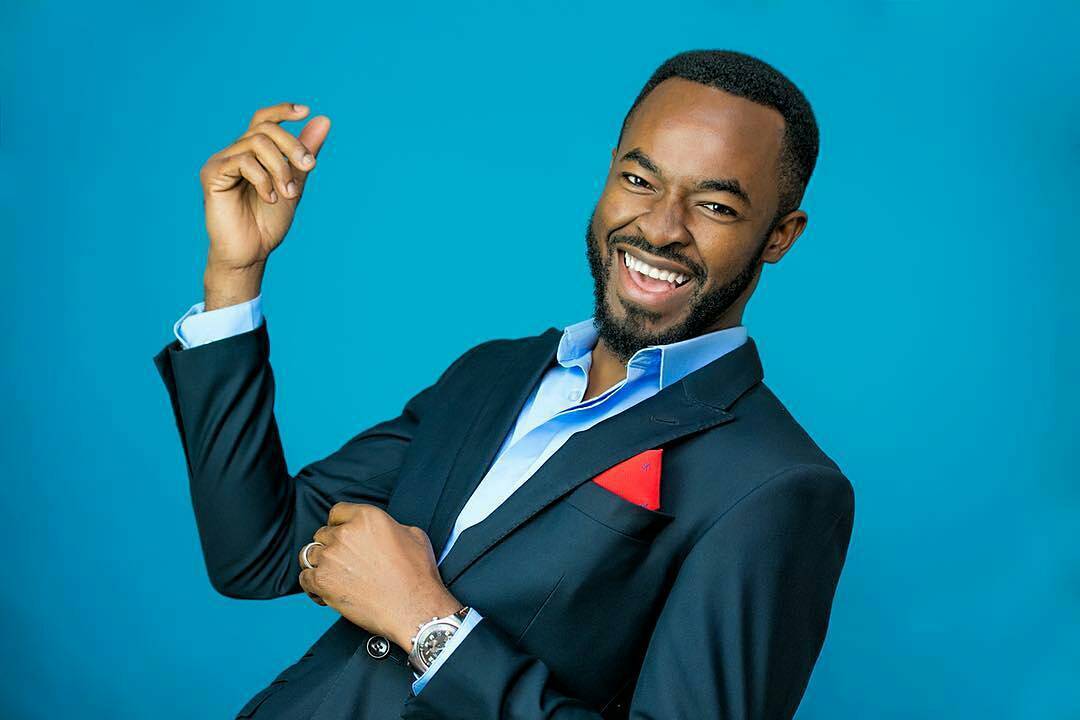 If you listened to this song, you can’t deny OC Ukeje did well, and we don’t know what we were expecting but he met the expectations. The song was the soundtrack of a Nigerian movie of the same title, and people who rushed to listen to this song probably heard it from there and fell in love again with the song and the man whose voice starred in it. 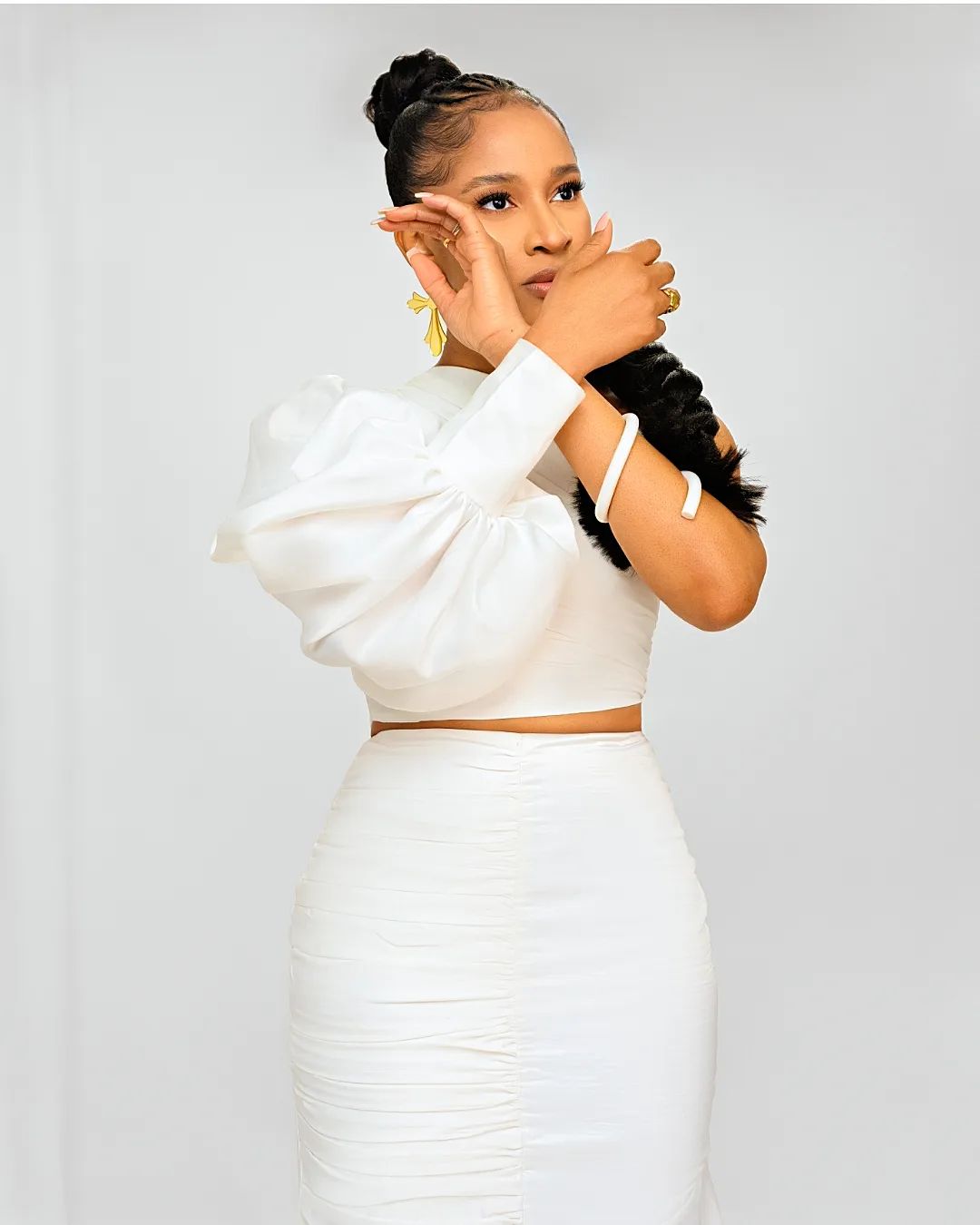 Adesua is that Nigerian actor we were waiting for to jump into the music scene and bless our ears, and she did just that with her debut song “So natural.” The single was a breath of fresh air for Nigerian romance songs and if you dislike it, you don't know love!

In our eyes, Adesua can do no wrong and she didn’t disappoint with this song at all. It was refreshing, lovely, catchy and everything we needed. If you haven’t heard this song, here’s your chance to. Thank me later. 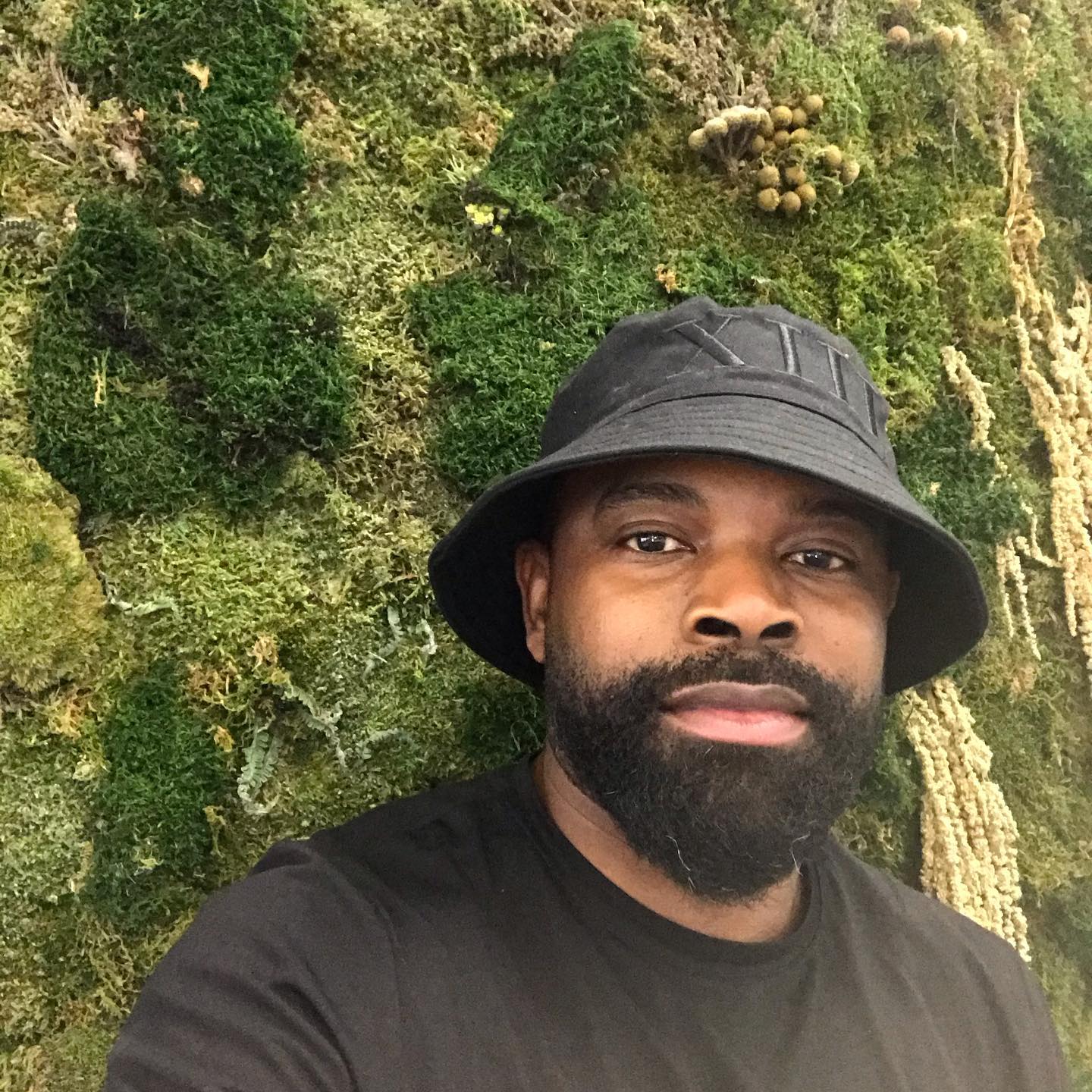 Gabriel Afolayan is one of the few Nigerian actors that are painfully underrated and should release more songs. The voice? Chef kiss. The music? Perfect. The instrumentals? Amazing. The music video? Everything we need. Gabriel is great at everything he does, and music is not an exception. If he makes music his priority, your faves will probably have another competition.