Asides the random burst of Japanese phrases some anime fans think is cool to say (and I promise you, it’s not) there are many things you will hear from other anime fans that will make you question your anime fan loyalty and enthusiasm. These phrases will spark controversy in anime fans' group chat over the strongest characters, past times and importantly (in my own ultimate and deciding opinion) the most obsessed over character. 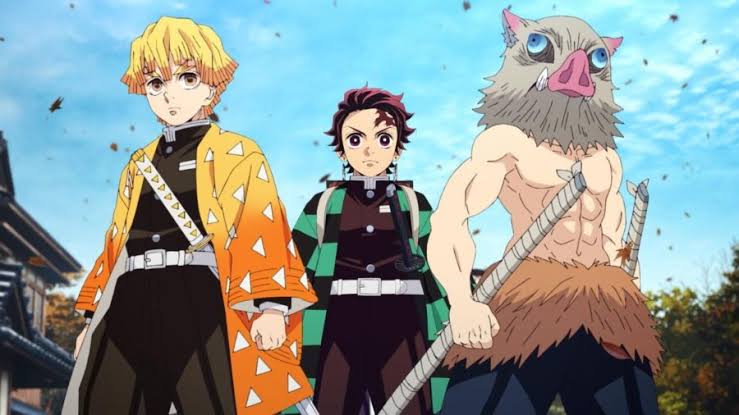 Whether it’s retelling popular jokes, annoying phrases or the unnecessary adoption of the Japanese language — while of course mispronouncing— if you are a member of the anime community, these are definitely things you can relate to.

Disclaimer: This list may break some tables, I just hope you don’t get hurt. (My heart goes out to you.)

Naruto is the greatest anime of all time. 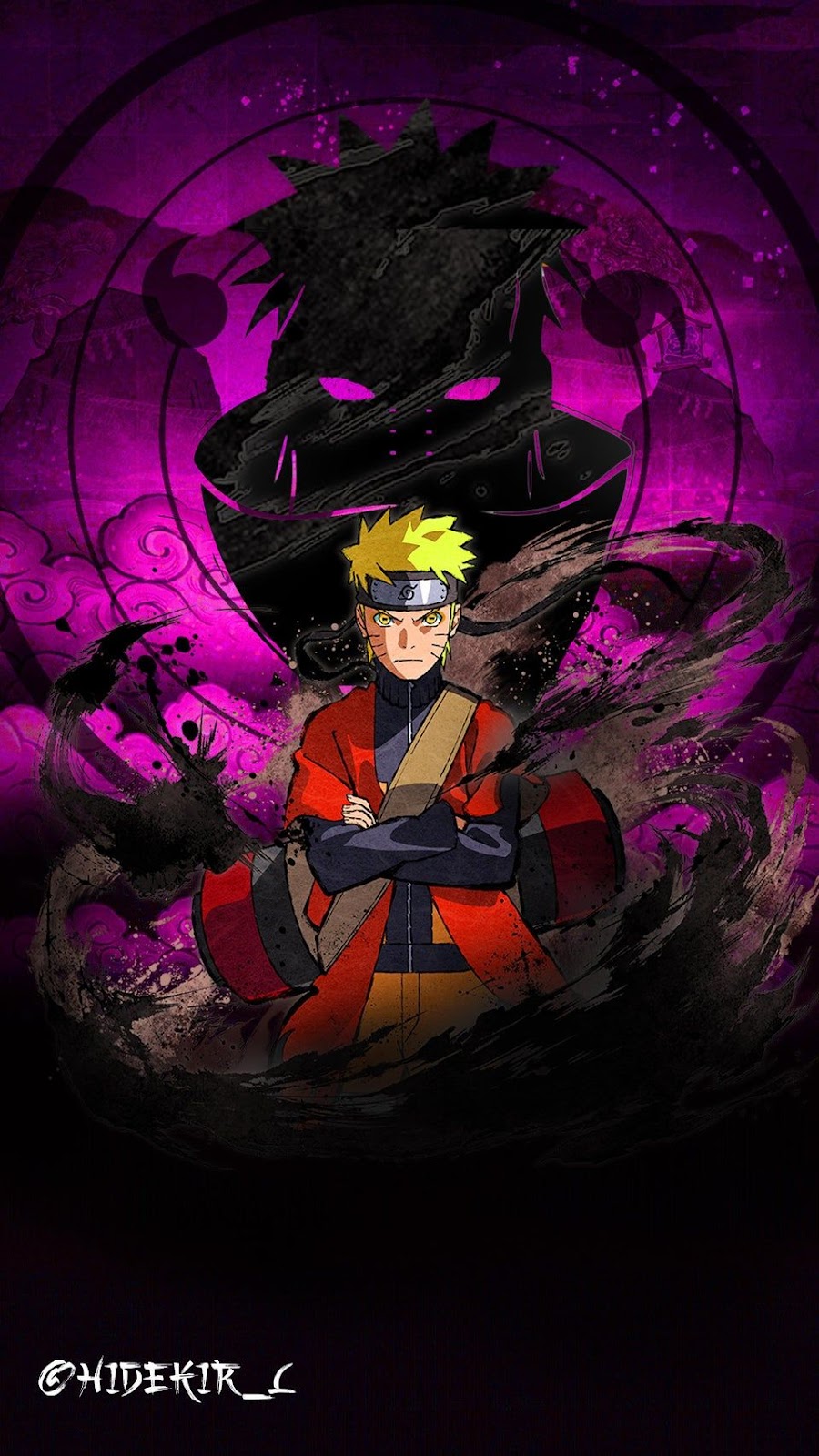 Seriously, get over it. Naruto is unquestionably a cultural reset and one of the best cinematic works in the anime community. It has an incredible storyline that allows us to connect deeply with the characters, who in turn provide us with excellent character development. Imagine sympathizing with the Villians? Naruto is also realistic, with events that make you cry and feel nostalgic, as well as presenting a unique philosophy of life. It’s also my favourite childhood anime. However, if you still believe Naruto is the greatest anime of all time, then you haven’t watched enough.

Goku is the strongest in the anime universe. 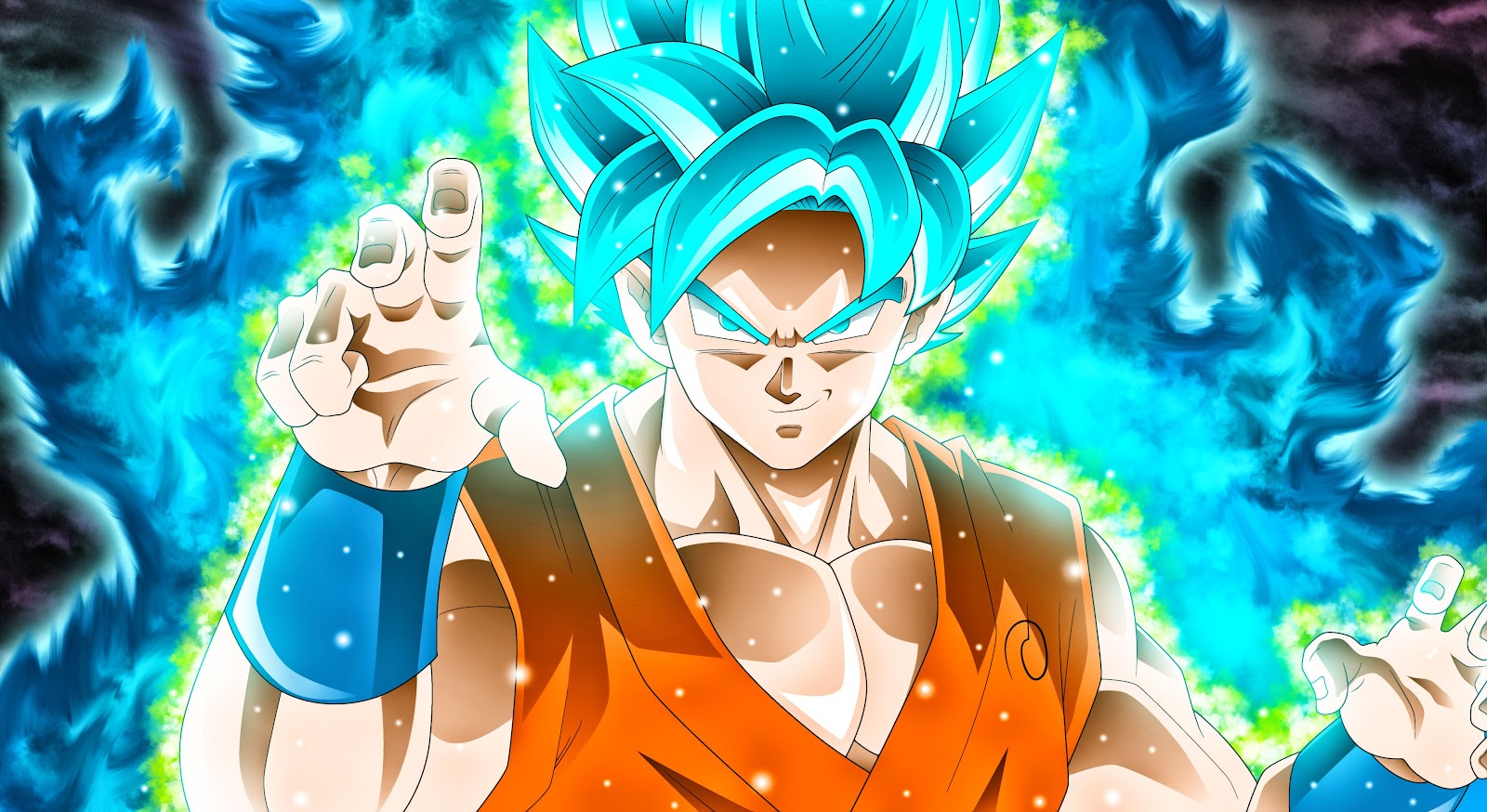 Goku is an iconic fighter and will always be. He might stand a chance of being the strongest character in his universe but in the entire anime universe? No. I can list some characters who I believe will make Goku think he is dead, even before he is. While some may also argue that Goku is the strongest protagonist in the anime universe, I don’t agree he is the strongest character anime has to offer. We have characters who can boost their powers, create a domain, and can’t be touched. Characters who are created by magical energy, god creators, and even those who are death themselves, and you think Goku can defeat them? Think again.

I know what you are thinking, “He can blow up planets! And has faced characters who can freeze time.” But, there are characters who can match that energy and also go head-to-head with him. So if you think Goku is the strongest in the anime universe, you really haven’t watched enough.

There are two kinds of random Japanese saying in the Anime community. The iconic lines and the common Japanese words. Bakugo's "Oi Oi Oi" is one of our most renowned expressions. Gojo Satoru’s "Yowai Mon", Kaneki Ken’s "Uresen Dayo", and Levi Ackerman’s "Kenny!"  Then we have everyday Japanese words like, "Baka", "Arigato", "Nani" and a slew of others. The problem is there’s always that Anime fan who doesn’t understand Japanese but says random common words out of the blue and still manages to mispronounce them. No, you can’t speak or read Japanese, and if you find yourself in Japan, you will need translations, and there are no subtitles in the air.

Who is smarter between L and Light? 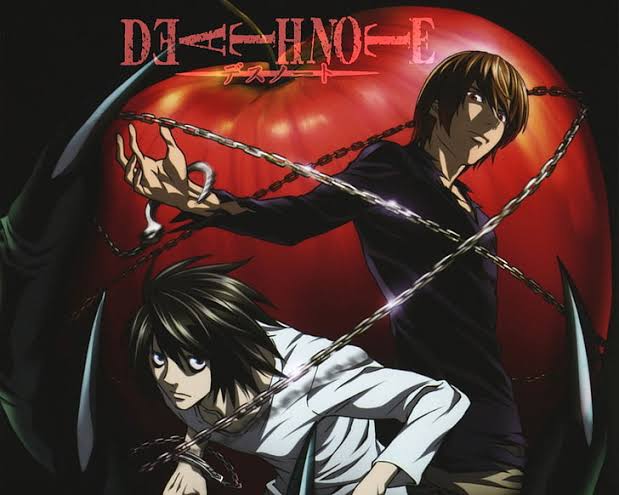 If you are one of the millions of people who watched Death note, you may have pondered over this endlessly and still be at a dead end.  Both characters have demonstrated their deductive abilities, brilliance, as well as their ability to read circumstances. L's problem wasn't his confusion over the identity of Light as Kira, rather, it was over his dilemma at obtaining proof that Light was indeed Kira. Light being impulsive didn’t help matters and it posed to be one of his greatest difficulties. Had he been able to keep his emotions in check, he just may have survived. The answer to this question is as objective as it is debatable. For all we know, there may never be an answer. 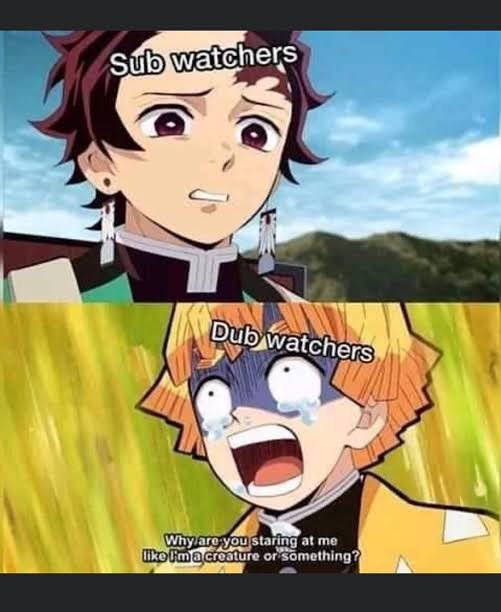 While I agree that watching dubbed anime is questionable, what is your definition of a true anime fan?  While many people prefer the subbed version for its authenticity, there are a variety of reasons why people prefer to watch the dubbed version of an anime to the subbed version, which sometimes can be linked to psychological disorders. Also, some people find that reading subtitles distract them from catching all the details. Other times, it all boils down to preference and people should be allowed to have that.

The number of Anime fans just keeps growing by the year, and we have new arguments, new opinions and new things Anime fans say that is becoming increasingly popular. Do you relate to this list? Or do you have your list of what Anime fans say? We would love to know!