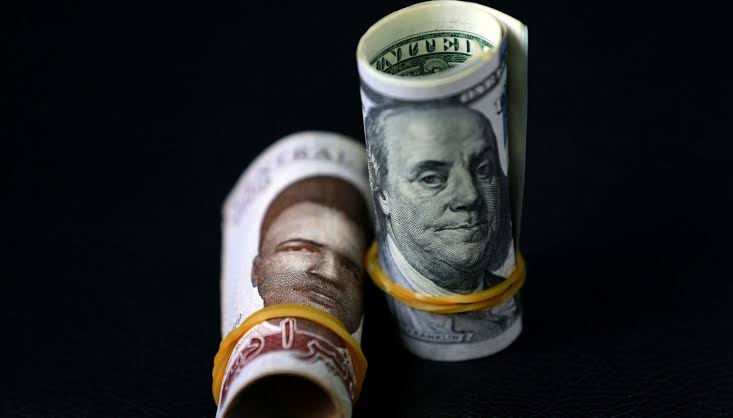 Why is theNaira crashing? Can anything be done? If you want to understand the reasons for the bitter relationship between the Naira and the Dollar, the keep reading!

They say when two elephants wrestle, the ants perish. This Khmer proverb captures the sense of peril that lurks in the mind of the average Nigerian when he or she thinks about the relationship between the Naira and the Dollar. Not many Nigerians fully grasp and appreciate foreign exchange dynamics - these things can be quite cerebral at times, but even a baby born yesterday knows that once Dollar goes up, Naira comes down; and one of the implications of this is the inflationary shock waves that are felt all around – goods and services become more expensive.

The interplay between the Naira and the Dollar is one that would require a lot of figures, graphs, tables, charts and verbose economics jargons to fully digest, but it is my intention to simplify it in this piece. 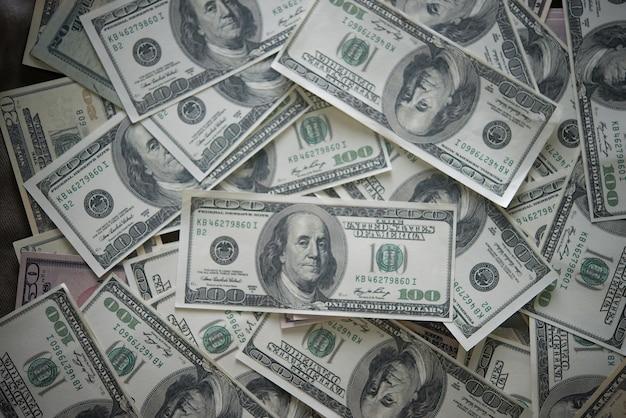 There are many currencies that bear the name “Dollar.” Our discussion today will be referring specifically to the US Dollar. The US Dollar is the dominant foreign currency in Nigeria. This is also the case in many countries of the world. The "global currency" status the US Dollar commands is indicative of the strong economy of the country behind it - the United States of America.

According to the International Monetary Fund, the US Dollar is the most popular and influential currency in the world and as at 2019, it made up over 60% of all known central bank foreign exchange reserves. As of the end of 2020, there was about 2.04 trillion Dollars in circulation and currently, around 90% of forex trading involves the US Dollars.

Fun fact: Did you know the Kuwaiti Dinar is the strongest currency in the world? Well, now you know. As of today, the US Dollar trades 3.26 US Dollars to 1 Kuwaiti Dinar.

If you did economics as a subject in secondary school and your memory serves you well, you should be able to recall the law of demand and supply. Basically, when the demand of something is higher than the supply of that same thing, the price of that thing naturally goes up.  The inability of the supply of Dollars in Nigeria to meet up with the demands of the same Dollars is (one of) the reason(s) for the Naira being weak.

Nigeria used to be called the “Giant of Africa”. We didn’t get that title for no reason. That title reflected the realities of our dear nation. Back in the day (70s, 80s), Nigeria excelled on many fronts. Economically, we were something to write home about, and at some point, the naira was even on par with the US Dollars. One of the major reasons why our currency was sturdy then was because the demand for the Dollar by Nigerians wasn’t that high.

As a result of these facts, there wasn’t much pressure on our foreign exchange, as there wasn’t a high demand for Dollars from Nigerians. Between 2010 and 2020, according to the CBN, foreign education alone cost our nation a whopping 28.65 billion Dollars. This high demand for the Dollar isn’t exclusive to those who are going outside the country. There are international schools right here in Nigeria that charge fees in Dollars; some landlords who own properties in upscale areas in Nigeria even charge in dollars.

Today, our exports are low. Our oil dependent economy is performing poorly. The lack of diversity in our exports means that we don’t have a lot of goods and services other countries are willing to pay for. Asides oil, we mostly produce raw materials and semi-finished goods which are not of competitive value in the international market. This creates an imbalance in our import-export ratio because we import more than we export, in other words, we buy more than we sell.

There are many ways to fix the persistent depreciation of our currency. Your currency becomes strong when it is valued. It is this value that reflects in the foreign exchange. To ameliorate the strain on our foreign exchange, the issues that have been highlighted above are instructive. If we had stellar academic institutions, devoid of ASUU palaver and derelict facilities; good healthcare facilities and a production oriented economy (among other factors), our naira would be able to stand strong against the dollar and other relevant currencies.

The monumental decline of the Naira can also be attributed to other factors, many of which are interconnected. Some of them are: