How I created the Anikulapo soundtracks - Kent Edunjobi

Ever since ‘Anikulapo’, the latest movie of ace filmmaker, Kunle Afolayan, premiered in cinemas and on Netflix on September 30, 2022, it has been getting positive reviews 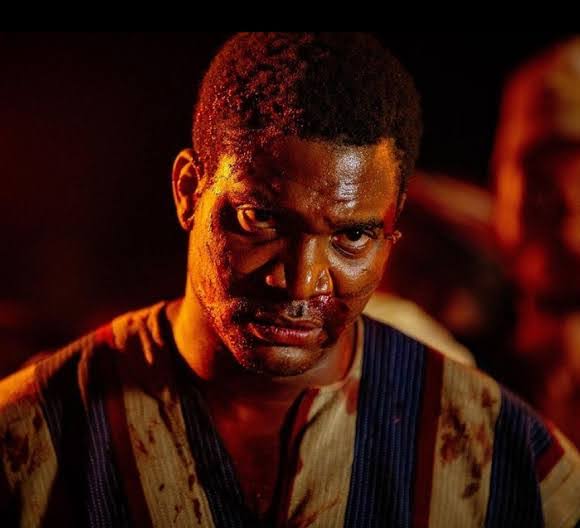 On September 30, 2022, Kunle Afolayan's most recent film, "Anikulapo," had its debut in theaters and on Netflix. Since then, it has received mostly good reviews. The soundtracks for the film, which were created by singer-songwriter Kent Edunjobi, have been praised repeatedly.

The artist shared his creative process for creating the movie soundtracks in an interview with Saturday Beats. The first stage, according to him, was to read the screenplay and properly comprehend the plot. I then traveled to the film's setting to experience it myself. We captured some ambiance and local drumming for keeping right there on the spot. The songwriting and recording processes then got underway.

“I wouldn’t really say I was reached out to because I have been part of his team since 2016. ‘Anikulapo’ has been a project Mr Afolayan has been talking about and working on even before I joined his team. When the script came out and I read it, I knew it was time to make magic again. I got my team together and brought the excitement of the script down to the location and down to the music studio.”

The artist shared details on how he created the soundtracks for the film in an interview with Saturday Beats. He explained, "Reading the screenplay and thoroughly comprehending the tale was the first step. I then traveled to the film's setting to see the atmosphere myself. We captured some ambiance and local drumming right there for posterity. After that, we began creating songs and recording them.

He remarked, "So far, reading evaluations from customers and observing this type of buzz without really pushing has been quite enjoyable. The response has been astounding ever since the movie's world debut, in other words. I can only express my gratitude to everyone for this display of kindness. I sincerely value everyone's discussion about the music.

"In 2012, I met Mr. Afolayan and offered him a CD of my music. And then we lost touch. I started creating music for movies when we met in 2016 through Omotunde Lolo 1. My first was "Roti," and ever since then, we have collaborated on a ton of projects.