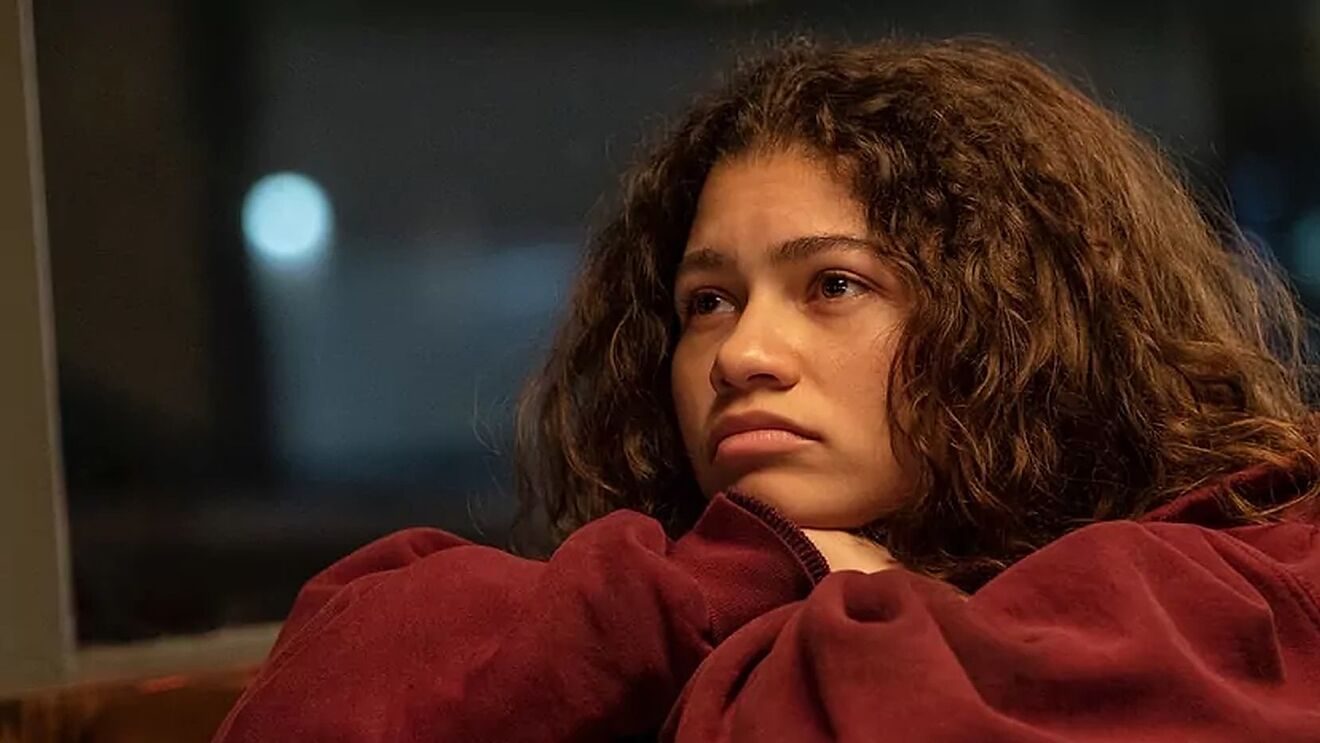 The second season of the HBO young adult series, Euphoria, came to an end weeks ago but the rave that it brought with it is still on the social space and fans have a lot to say about the show, and it’s a lot more than the drama and chaos that filled the characters were filled with.

If you are one of the thousands of viewers that tuned in to watch the show, there might have been a hundred and one scenario that swam in your head at the time. Even if it's something as crazy as Rue is hallucinating everything that’s happening, which if you think about it a bit, might not be too far-fetched. This makes us wonder, what other wild theories do the fans have up their sleeves.

Euphoria follows a group of high school students as they navigate the emotional rollercoaster of love, friendship, drugs and sex, as they come of age. With the excellent cinematic representation of the characters, as we watch their story unfold on our screens, it’s no surprise that the fanbase is busy coming up with the craziest theories. Realistic or not, they sure are creative.

The idea that at some point in the show, Rue will die and is probably leading herself to self-destruction is not surprising. In fact, we might all be thinking the series will come to a tragic close. But, Rue being dead all this time, from the get-go, is something we find interesting. While it seems there’s a foreshadowing of Rue’s death at the end of the series like she cosplays characters that died in a movie, many believe it has already happened and Rue is narrating the story from death. We aren’t sure how that works but we think Rue is alive and getting well, if a box of drugs doesn’t come her way that is.

EVERYTHING IS LEADING UP TO JULES DEATH, NOT RUE’S.

A lot of people think as Rue is trying to stay sober, she might end up relapsing and this time she will bring Jules down with her, leading Jules to her death. This will make Rue handle her death in two ways: Either she relapse and overdose or she finally seeks help and make that her priority.

In episode 1 of the second season, it was revealed to us that baby Ashtray was dropped off at Fez’s grandmother's house and his parents never came back for him, shedding light that Ashtray isn’t Fez’s biological brother. Fans believe that scene wouldn’t have been shown if it didn’t influence the plot of the series, and the right conclusion to come to is that Ashtray is Nate’s brother.

Of course, this is one theory we are counting on to be true, because why will that small boy’s life just end like that? Thankfully, this theory is much more logical and believable. We see the gun being pointed at Ashtray, but what we didn’t see was Ashtray being shot. Come on, we know how ruthless the cops were but who wouldn’t melt at the sight of a scared child?

However, in an interview with  Variety, Javon Walton who played Ashtray in the series, says, “there’s definitely hope for Ashtray to still be alive.” rather, the person who might be dead is Fez

Yes, another theory about Ashtray, and that’s because everything following his existence in the series is a mystery so it’s no surprise fans are ready to dig up the craziest secrets to find out who his mother is. Many believe Laurie and Fez’s grandmother are associated in a way, and others believe Laurie is Ashtray’s mother, mainly because of her backstory and when she mentions she once had a family, showing us photographs of two sons. So we wonder where that family went to.

Rue is hallucinating Elliot. This is by far, one of the most interesting theories, and even though it seems too far fetched, it’s debatable. We could have said this is 100% true if we haven’t seen Jules interact with him… But what if that was imagined too?

FAYE IS AN UNDERCOVER COP.

Faye always looks suspicious, and she seems more than just the girlfriend of a drug dealer, and everyone thinks she can’t be trusted. One reason? She asks questions that shouldn’t be her business and that alone is enough to make her an undercover cop. Fans also think she by far, is the most mysterious character in the series and her lack of screen time will lead to something bigger, like her being an undercover cop.

LEXI WILL BE A DRUG DEALER.

We are also not sure how this works, but while people believe Lexi will be the one to turn Fez away from dealing drugs and be the silver lining he needs to lead a clean life, others think Lexi might get in too deep with Fez (dead or alive) and will just start dealing drugs. Fans believe Euphoria struck gold with Fez and Lexi’s relationship, and things will go deeper than late-night conversations, random visits and classic movies.

No, we are not making this up, and this shouldn’t even be debated in the first place, Let’s not get too ahead of ourselves and forget that Jules makes a good part of the plot of the show, and she does, in fact, exist and is friends with Rue’s highschool friends.

IN SEASON 1, THE MYSTERIOUS BLACK SCREEN GUY WHO KAT WAS ON A CALL WITH IS ETHAN.

Since we know absolutely nothing about Ethan's life, just the fact that he seems to be interested in Kat, fans believe there's more to him that is deliberately not being disclosed. In the call, the man tells Kat that "money was no object." And he seemed to be able to provide whatever Kat needs. Later in the series, it was disclosed that Ethan is from a rich household, putting these together, Ethan is the mysterious black screen guy.

However, the entire point of Ethan's character was to show that Kat can be loved for who she truly is, and she doesn't have to change a thing about herself, and until the third season airs, we'll be sticking with this.