In my previous article, I broke down five things fans in the Anime community say on a regular, but what about the things anime fans hear from non-anime fans?

It’s not easy being an anime fan anywhere, especially in Nigeria where you are subjected to judgment and opinions targeted at discouraging you. As if being enthusiastic about any non-English speaking television in Nigeria is an aberration, check with K-Drama and K-Pop fans. People feel high and mighty and snobby, and you will hear things like: “You are wasting your time watching this thing.” Firstly, you’re right, it’s my time, not yours. Secondly, I’m not complaining. 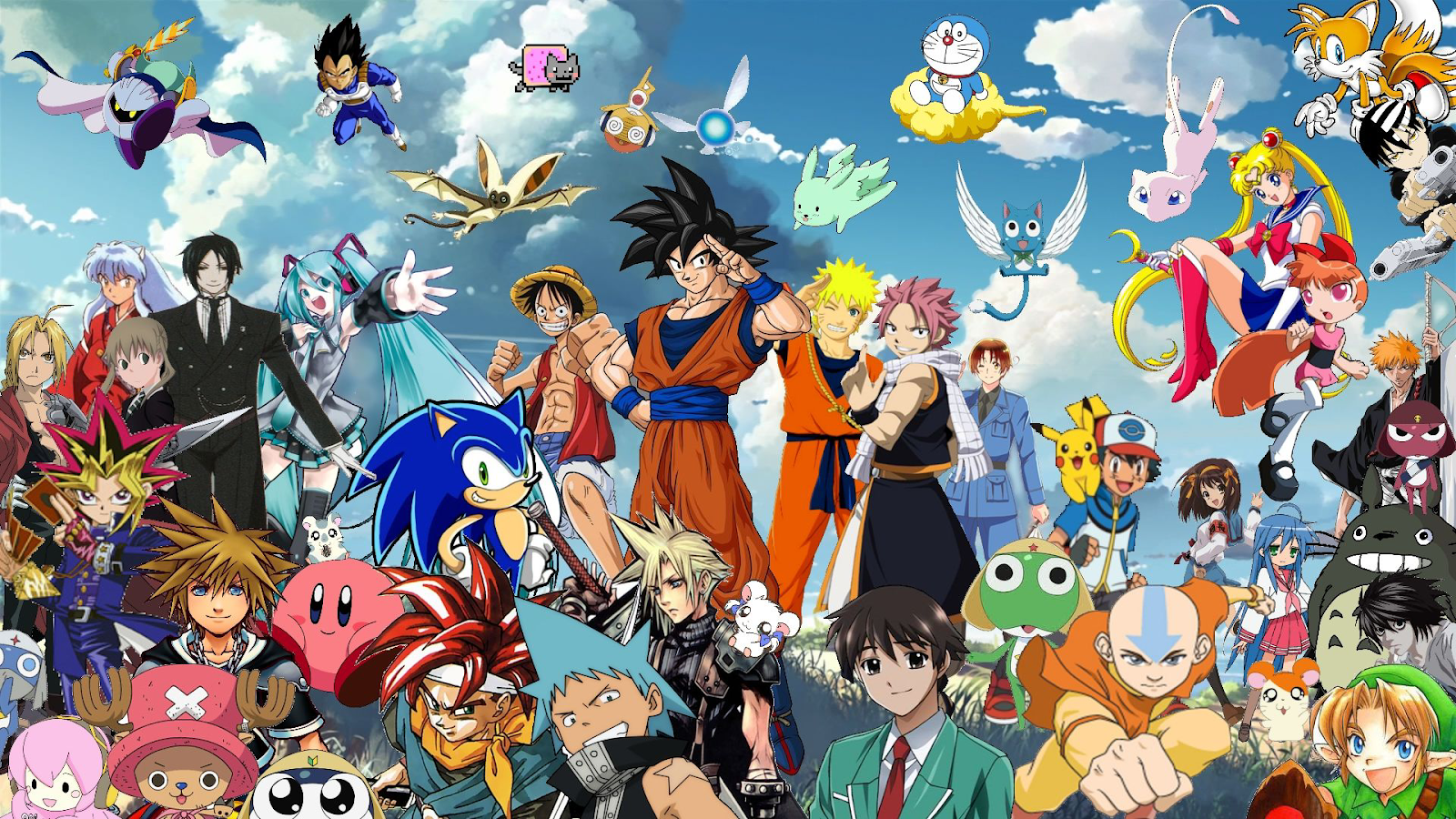 If you distribute anime-related media on your social media and enjoy watching it, best believe there’s that person who is ready and out to get you. Consider this article your safe space, as a fellow anime enthusiast, I can totally relate to all your annoyance. Feel free to rant in the comments, blow off some steam, and let’s get along.

Disclaimer: To the anime discouragers, if your feelings do get hurt, it is on purpose. Enjoy

Anime is for kids 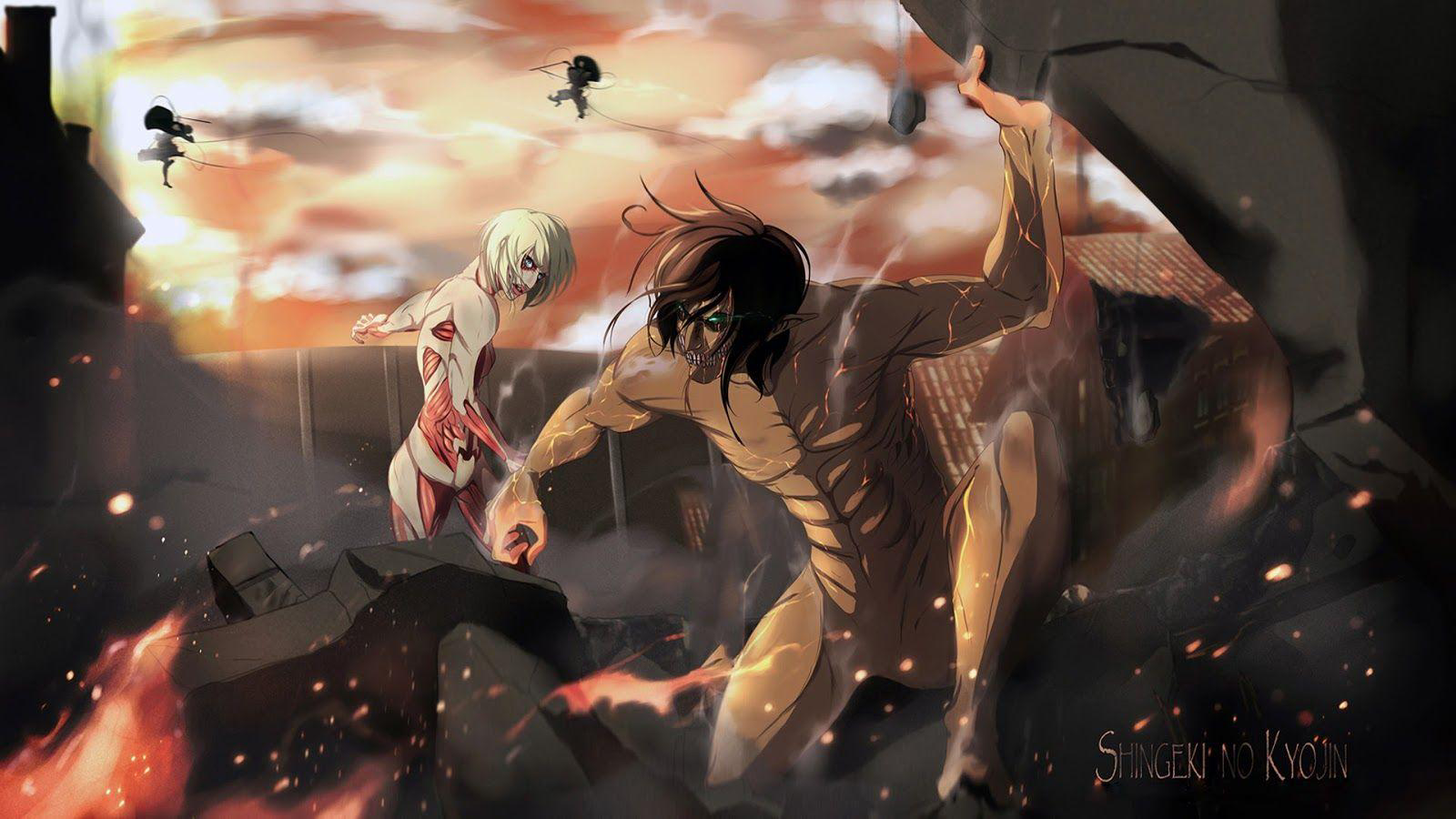 While I do agree that some anime was created for kids, many are not. A majority of anime especially new generation anime are targeted at adults and are filled with violence, sexual references, drug dealings, monsters, death, profanities, and other unsuitable kid worthy content. So, would you recommend these anime types for kids? No, you wouldn’t. We also hear snide remarks like “How can a grownup be watching cartoons?” First off, anime and your regular cartoons are different, but you wouldn’t know that. Secondly, adults create this cinematic for other adults, you are not their target audience so rather than be a hater, be an observer. It’s a better role. 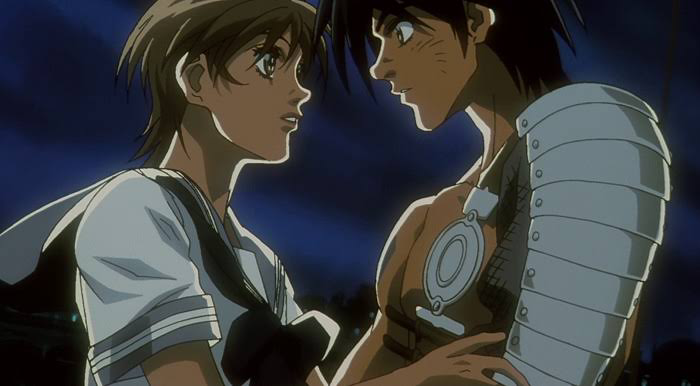 Alright, let’s choose and settle this. Romance or violence, which one is it? Here's the irony though, this is coming from individuals who adore shows like Vikings and Game of Thrones, which are known for their graphic violence and gruesome scenes. Anime, like other English-speaking shows, is a library of different genres. You will find genres ranging from romance, comedy, thriller, fantasy, tragedy, psychology, and slice of life, so it isn’t just romance and violence.

Anime genres are also made into different categories. The first is shonen, which is mainly known as a genre for young boys. The audience though, consists of everyone, regardless of your gender. The common themes you will find in shonen anime are horror, science fiction, youth, sports, goals, and aspirations, and many more. 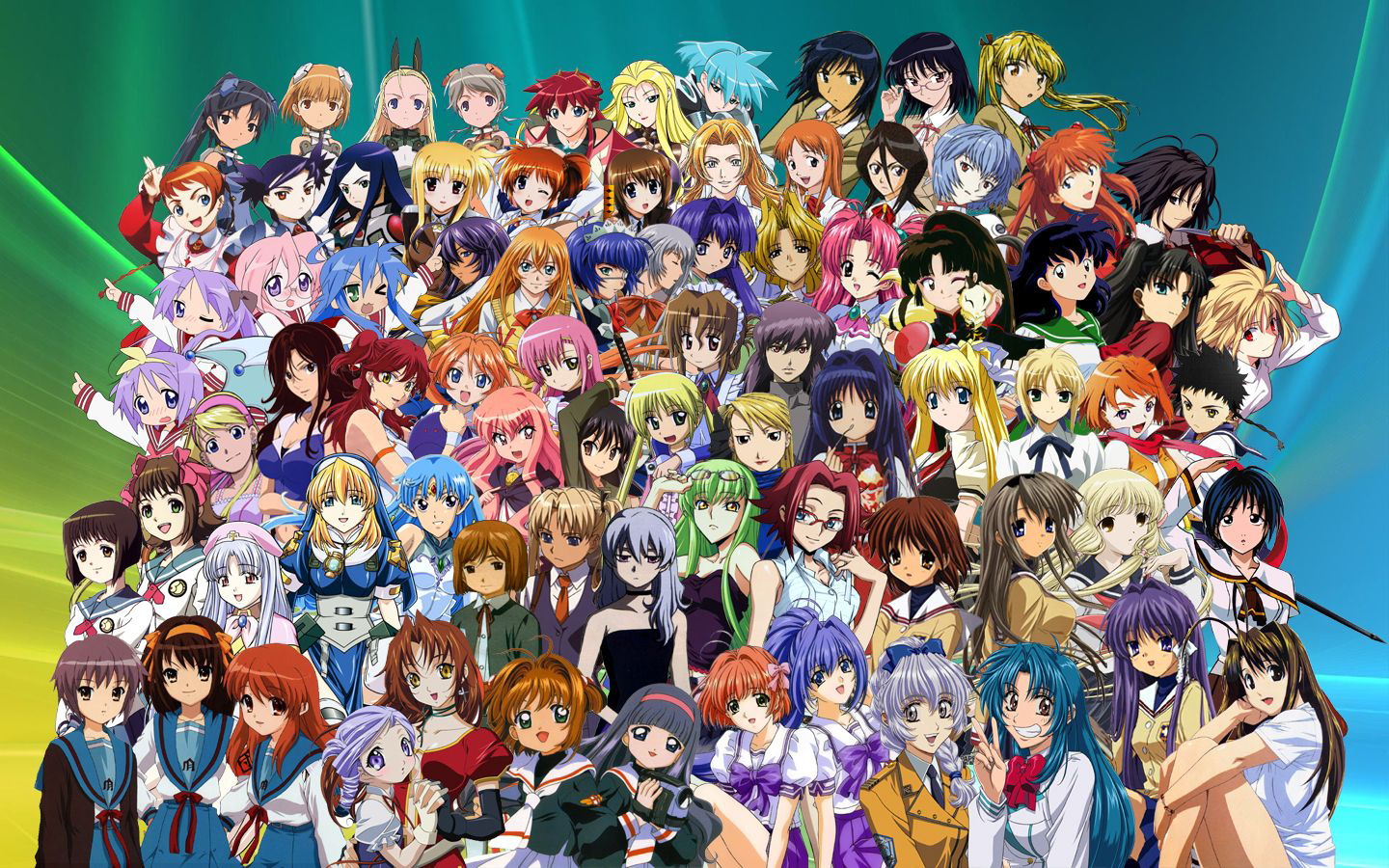 To some extent, I agree with this. Women in anime are represented as weaker vessels, subservient, and are also sexualized regularly. To make matters worse, in fantasy anime, women are given less powerful abilities than men, making it appear as if there is some type of gender bias. These female characters are also portrayed to be clumsy and sabotage missions which send the entire group back to the start. I however won’t deny the recent rise of powerful women in anime. There have also been anime promoting feminism and creating scenarios where the male and female characters are seen as equal. In any of those cases, women are usually the strongest and often don’t require the assistance of a knight. Let’s consider strong characters like Mikasa, from Attack on Titan, Nobara Kugasaki from Jujutsu Keisen, Ezra Scarlett from Fairy Tall, Kaguya Otsutsuki from Naruto, and a lot more. These are women making powerful moves in anime. More girls all over the world, including me, watch anime and we would love to see more lead roles for females and less of powers that suck.

Do you understand what they are saying? 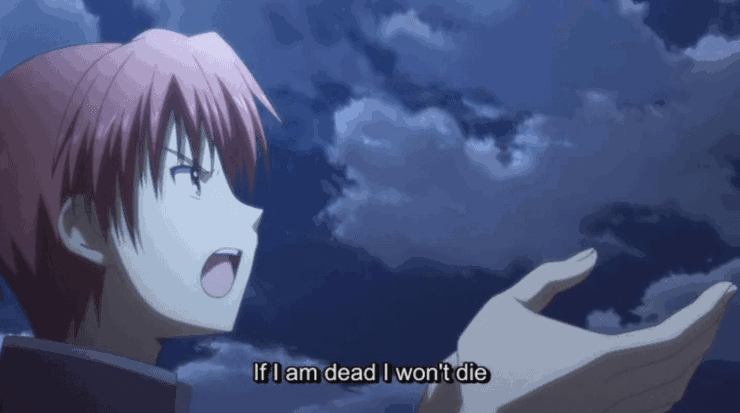 No, I do not understand Japanese, but I believe that's what subtitles are for. Japanese is also a beautiful language, and watching anime in the default language is also part of the experience. It makes the viewers feel connected with the characters and storyline in a way other animation does not. Perhaps you don't want to read the English subtitles, you can always watch the dubbed version of your preferred show, where the characters speak in English instead of Japanese. While most viewers prefer Subbed anime, the dubbed version also does the job. So, you see, if you hate on anime shows because you don't understand the language, it's really not a good enough reason.

Anime is trash and its fans have trash taste 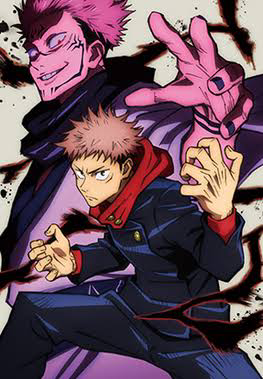 Save the best for last, right?

I remember when I started posting about anime on social media, even though I never liked to do so before, and some of the messages I saw were, “Eww, you watch this?” “What do you see in this?” “See how they look like." "Anime is trash.” It was upsetting to see, but guess who posted more to dispel the comment and be triumphant?

The people who fall into this category are also the same as the ones mentioned above. "It's a cartoon, and cartoons are for children," their answer when you question why they despise anime. "It's not intriguing, and I don’t understand what they are saying."  By the way, these people settled to go through just an episode of anime, yet they know how bad it is.  It’s 2022, when will you learn not to say an entire culture’s art is trash?

There are a lot more non-anime fans say to the other party and a lot more annoying moments to witness as an anime fan, but I hope you were able to blow off some steam as I did. So, here’s to anime fans and the injustice we suffer in Nigeria. Until next time!