8 Popular Nigerian Ponzi Schemes And Why People Fall For Them

Ponzi schemes are a menace and yet people still fall for them. What could be the reason and how do ponzi schemes trap their victims? These and more are some of the questions we answer in this article. Keep scrolling to find out. 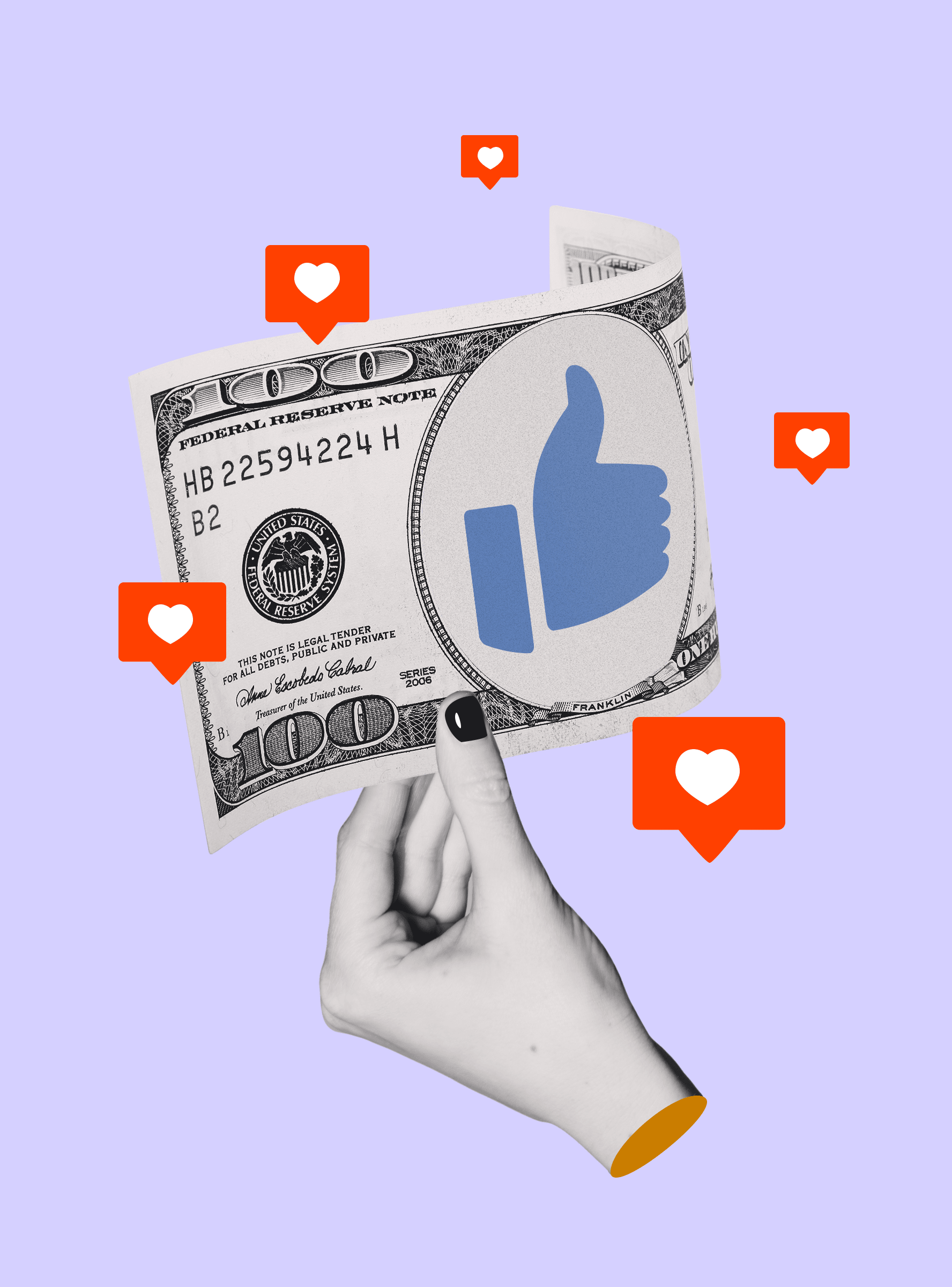 From one age to another, people have fallen victims of investment schemes orchestrated to suck them dry of their hard earned money. These schemes or should I say scams, are not respecters of men.  They are designed to appeal to all – rich, poor, educated, illiterate, young and old.  Investment scams use the one bait that a lot of people fall for: “more money.” While the poor want to get rich, the rich want to get richer, so it’s quite understandable that the victim profile cuts across diverse ages, economic and academic backgrounds.

Investment scams target unsuspecting persons who genuinely cannot read the signs and tell the difference between a scam and a legitimate investment venture and quite frankly, it is a menace to the financial world. The most notorious investment scam is the Ponzi scheme.

According to Investor.gov, a Ponzi scheme is an investment fraud that pays existing investors with funds collected from new investors. Ponzi scheme organizers often promise to invest your money and generate high returns with little or no risk. But in many Ponzi schemes, the fraudsters do not invest the money. Instead, they use it to pay those who invested earlier and may keep some for themselves. With little or no legitimate earnings, Ponzi schemes require a constant flow of new money to survive. When it becomes hard to recruit new investors, or when large numbers of existing investors cash out, these schemes tend to collapse.

How did Ponzi Schemes start? 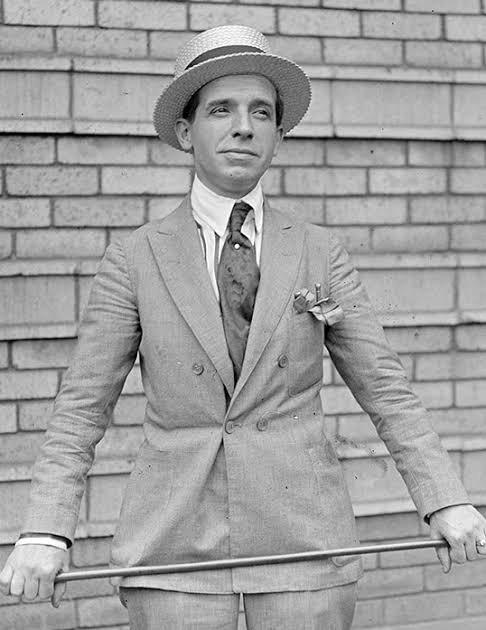 Historians agree that variations of the Ponzi scheme existed as early as the 17th century. However, the scheme was named after Carlo Ponzi, an Italian immigrant who came into the United States and successfully scammed thousands of New England residents out of millions of dollars between 1919 and 1920. His grand scheme was to sell postage stamps, and he was able to convince a group of unsuspecting investors that he would double their investments in about 90 days. As time went on, his popularity grew but eventually he was unable to keep up and the entire thing crashed and burned. In all, Carlo Ponzi defrauded investors a whopping 15 million dollars. He was convicted and sent to prison.

Since the times of Carlo, there have been too many investment frauds to count and what’s more saddening is the fact that each of these schemes has had their own victims.

MMM was obviously the most popular. I mean, if as a Nigerian, you didn't hear about MMM, then you probably were living under a rock or something.  Racksterli on its part was just a disaster that was prettified by the endorsements of popular celebrities like Davido and Nancy Isime. Many Nigerians who were lured by the celebrity endorsements demanded for the heads of these celebrities, but can you blame them? They too were victims.

The big question is: why do Nigerians keep falling for these scams?

There are many reasons why people keep falling for these scams, but one major reason that stands out to me is lack of basic financial education. The average person will hardly miscalculate their change at the grocery store; and even if they do, after a short while, you’ll see them charging back to the counter to demand for their correct change or return the excess they got (for the few honest people we have around). I believe this is made possible by the fact that mathematics is a universally compulsory subject for children in all class levels (kindergarten, primary and secondary education). Under normal circumstances, the school serves as the first point of contact for knowledge and information for an individual. I believe that incorporating financial education into primary and secondary school curricula and introducing young kids to relevant finance concepts will help develop their initiative when they eventually become adults.

One of the advantages of a good financial education is knowing the difference between a Ponzi scheme and a legitimate investment. Many people do not, and that is why time after time, we have people falling victims to all manner of investment frauds. Even after witnessing in all its glory, how MMM breezed into the scene and carted away with people’s money, you’d expect that people would be more cautious and conscious, but that has not been the case.

However, it is worth mentioning that due to the incredible advancements of digital communications and the internet, some of these schemes have been designed to near perfection. So much that it is really hard to smell a suspicious rat. Some of them appear to be super legitimate- with websites, certifications and convincing documentations. Some even go as far as registering with relevant agencies just to earn the trust of unsuspecting persons, including people with reasonable levels of financial literacy - professionals and investment experts alike. It's crazy!

The ultimate decision to believe or disbelieve an investment scheme lies on the person who has intentions to invest, and there are many things we can look out for when we find ourselves wanting to put our monies into good use. A good understanding of investments and how they work will inform you that no legitimate investment promises instant returns in a short period of time with little or zero risks. Haba! When it's not magic.

But the obsession for easy money, coupled with the get-rich-quick fever that has infected a lot of people, has made it easy for these scammers to have their way. The best way to overcome this and prevent yourself from falling victim is to be forearmed with the necessary information that will inform wise investment decisions.

In my next article, I will be talking about investments. Thereafter, I will make an analysis of the differences between an investment and a ponzi scheme.

Fun Fact: the greatest Ponzi scheme ever was orchestrated by Bernie Madoff. Bernie was an American financier who executed the largest Ponzi scheme in history, defrauding thousands of investors out of tens of billions of dollars over the course of at least 17 years. He died in prison at age 82 while serving a 150 year sentence for money laundering, securities fraud, and several other felonies