Boy Alone— The Perfect Album To Bare Your Emotions

We are grateful to 2020 for many things, despite the pandemic,  lockdown, and everyone anticipating the latest news on Covid19. The year gave us the opportunity to discover that our work can actually be done at home, it allowed us to focus on our personal lives and family, and let’s not forget the Tiktok wave. For Nigeria and music lovers, we had the debut and rise of Omah Lay. 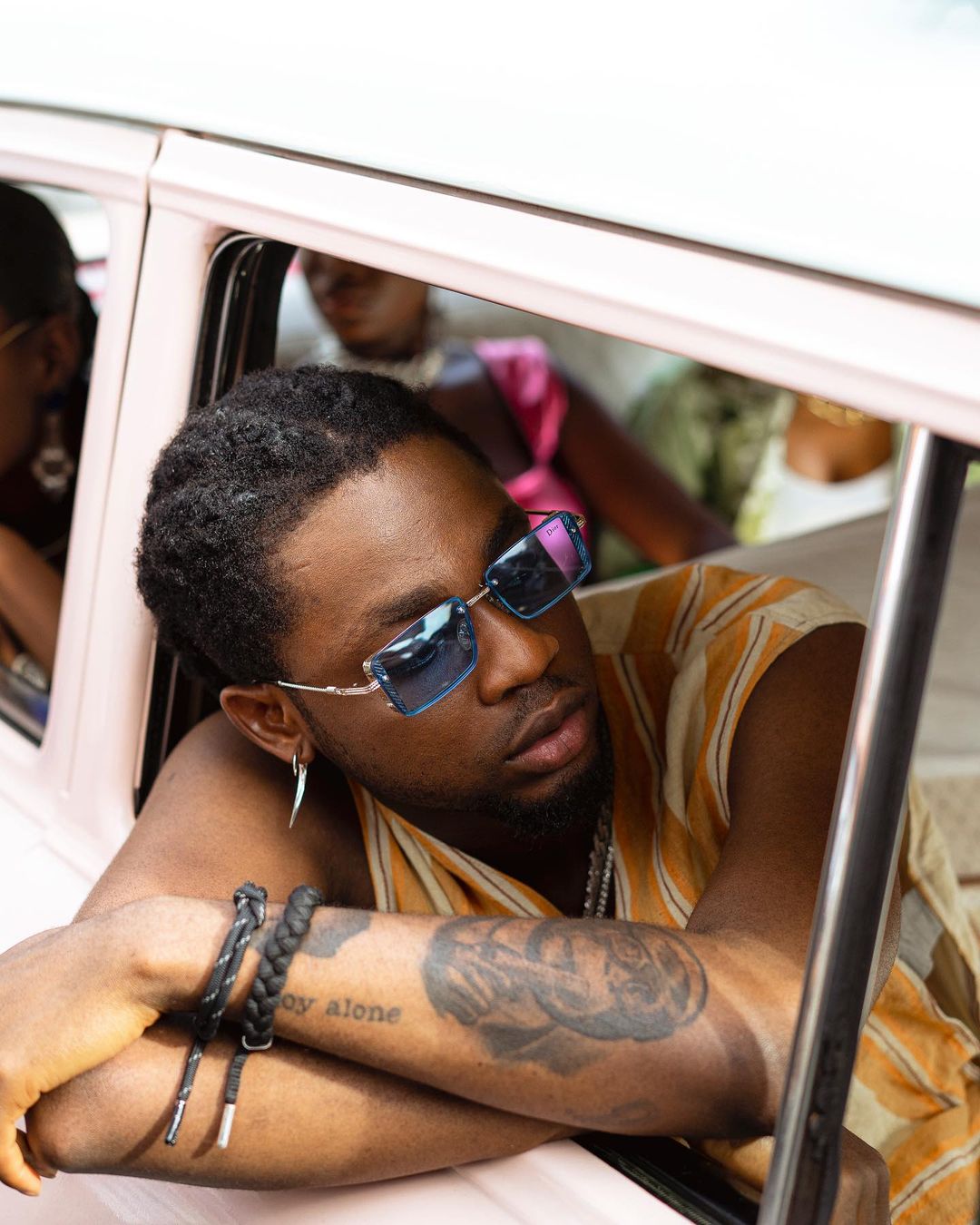 We are grateful to 2020 for many things, despite the pandemic,  lockdown, and everyone anticipating the latest news on Covid19. The year gave us the opportunity to discover that our work can actually be done at home, it allowed us to focus on our personal lives and family, and let’s not forget the Tiktok wave. For Nigeria and music lovers, we had the debut and rise of Omah Lay.

Omah Lay came with a new sound in Afro-fusion and is very much unique in his way. With his music, he has admirably weaved pop, Afrobeat, and R&B into an enthralling sound of soft vocals, calming sounds, and an aura of warmth that wraps you like a blanket. His debut EP, Get Layd was as literal as the title; sweet melodies telling stories of sex and love. The authenticity and rawness of his music were quick to steal our hearts and get us obsessed! Of course, his debut album is no different.

Omah Lay’s debut album dropped on 15th July 2022 with a total of fourteen songs, and the wait was definitely worth it! Lay gave us something different and just like his debut Ep, his album was intimate and personal. Boy Alone gave us a deep dive into Omah Lay's life; how he coped with the death of his father and battled depression.

“Boy Alone primarily describes my life being an entertainer and stereotypically expected to be extroverted but on the contrary, I find company within and that’s where this album was made from; it’s also a tribute to my Dad who went by that nickname among his peers for being a man that lived on his own terms. I guess the apple never falls too far from the tree.” Omah Lay explains. The album is a gem and with his intelligent storytelling, he bares it all to his listeners. From the metaphorical sexual lyrics in ‘Bend you'  to the struggles of his music career and journey growing up in ‘Recognize’ and the relatable masterpiece, ‘ I’m a mess’ which talked about introversion, aloofness, overthinking, loneliness, and a case of alcohol addiction.

Many took to the streets of stan Twitter to express how much they understood the lyrics to the songs in Boy Alone, and how it serves as an escape for both present and past situations. I’m a mess is a favourite of many as we witness Omah Lay open up about his mental health in this Afro-beat masterpiece. The song speaks of real feelings. It is vulnerable, raw, and open. It also explains the feeling of being too hard on yourself, without understanding. It’s the perfect music to listen to when you are addicted to something, when you are sober, or when you just feel tired and stressed. Who knew a rollercoaster of emotions could be so calm and welcoming?

Omah Lay is one artist whom I believe always stays true to his vibe. While this album is a collection of phases in Omah Lay’s life and career, it’s great how he didn’t divert from the original genre which he has been known for these past years. Like his debut EP, we were blessed with mixed sounds of laid-back melodies, mid-tempo, and vocals that are a wave of comfort.

Boy Alone has the perfect vibe to be in your feelings, alone, with nothing but your earplugs, blasting Afro-goodness into your ears and straight into your hearts! 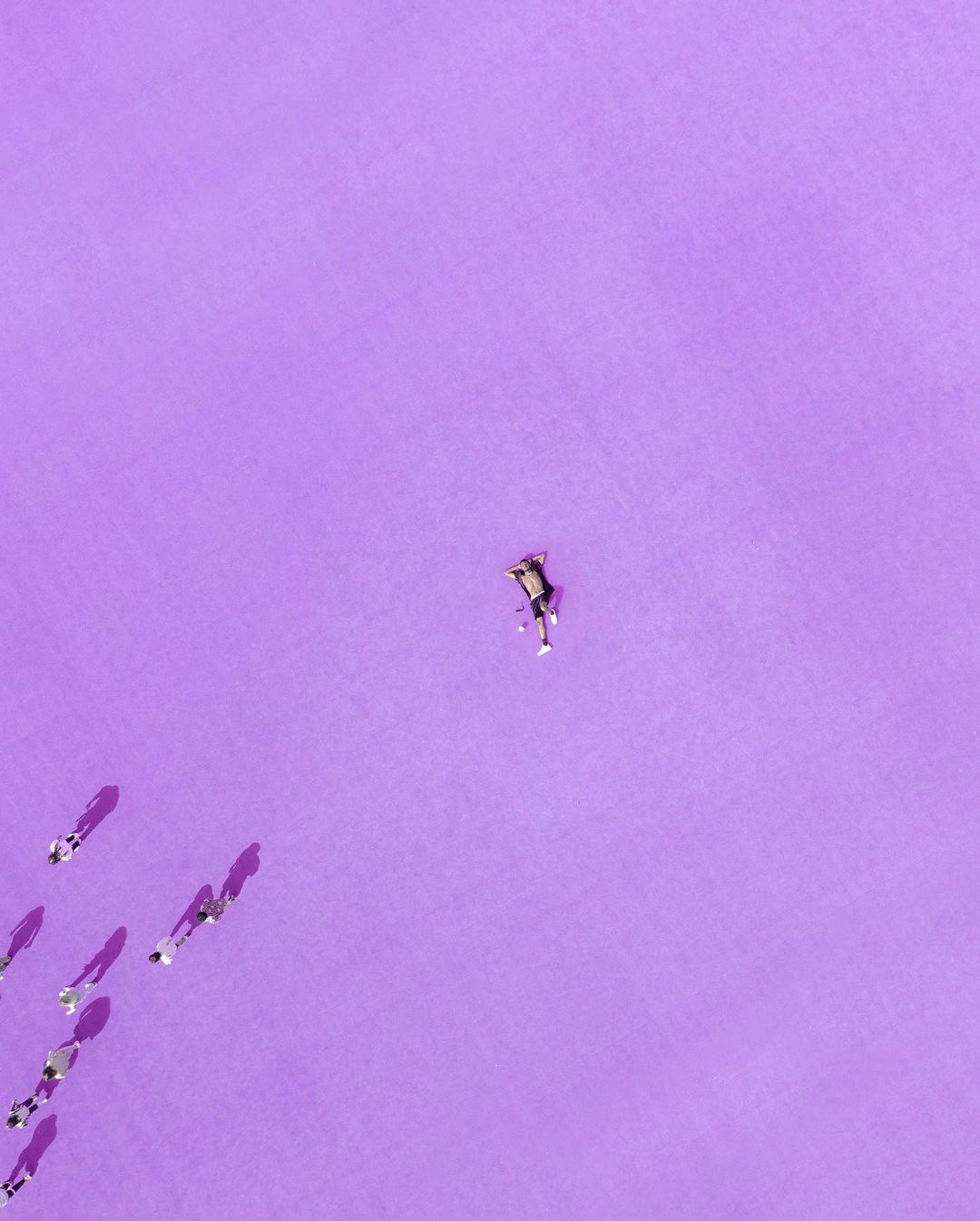 The lyrics to the songs in the album are great and relatable but the story behind the album is one to which we are sympathetic, and in some ways, empathic too. Omah Lay revealed that he went through depression during the making of the album; from losing friends to breaking up with his girlfriend. He admitted that he was scared, insecure, depressed, and at some point, contemplated suicide.

“I want to pour my heart out on this app.” He wrote. “Boy Alone” might be the last song in which you hear me sob. When I recorded G, I was hopelessly depressed, insecure, terrified, and on the verge of losing my mind. I was going to actually commit suicide.

“People I used to look up to stopped showing me love, I looked people in the eye and saw doubt, disrespect, and hate. I lost myself, maybe I was just overthinking, I don’t know.”

“My babe served me ‘breakfast’ at midnight. I wanted to go crazy.”

Omah Lay describes the making of the album as one of the hardest times in his career. We truly enjoyed the honesty in his storytelling which reeks of promises to the fans. In an interview with Cool Fm, he tells Do2dtun and Eve what he hopes to achieve.  'I want to be able to speak the truth in my music.' He says

Omah Lay's debut album Boy Alone is one woven with passion and sentiment, and it's the right song to listen to when you are alone and well, overthinking things, or just listen to when you’re in any mood at all.