Who Are Femme Men? The Struggles They Face In Society 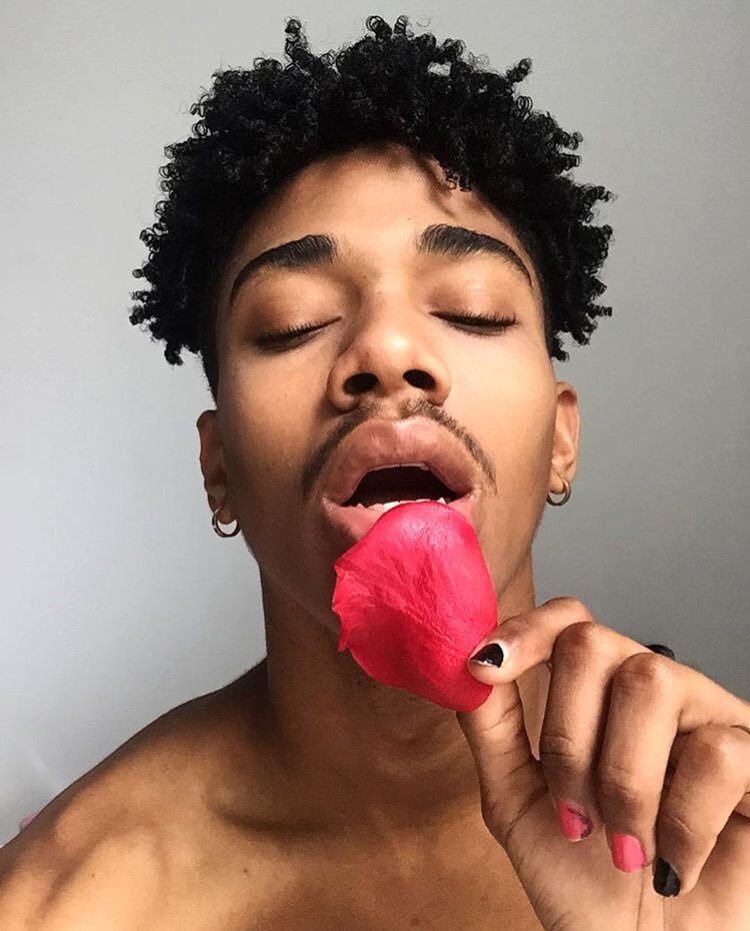 What comes to your mind when you hear ‘femme men’? Most times people attribute the word ‘Femme’ to lesbians who conform to the conventional female beauty standards. Lesbians who despite their attraction to women, still dress in gowns, wear makeup, and act by society’s traditional standard of a female. Rarely do we hear the words ‘femme’ and ‘men’ used together. Many even ask can a man be femme? How do you juxtapose such contrasting terms? Well, yes men can be femme, and the terms ‘femme men’ or ‘fem men’ are actual words. Have you ever come across a man that “acts like a woman”, a mam that gesticulates when he speaks, sashays when he works, and sometimes gains satisfaction from activities generally seen as feminine? You probably call them effeminates or sissy boys, that’s a femme man and he is not a mistake of nature or a creation factory default man as many may assume. He is as normal as you and me, a regular human and a MAN. You are probably asking why then do they act differently. It’s surprising but there are scientific reasons.

During a child’s formation in the womb, there are chemicals known as endocrine distributing chemicals mainly phthalates, which could interfere with the proper functioning of human hormones. This is suggested to be one of the major reasons for the feminization of a man. In society, they have been stigmatized for various reasons majorly due to the homophobic nature of most people and the urge to chastise men who do not align with society’s standards of an everyday man. Are fem men gay? I know you’ve been waiting for that. Honestly, that remains a topic for debate. An informal social experiment carried out in the USA showed that seventy percent (70%) of femme men asked within a region, identified as gay or belonging to a group in the LGBTQ+ community. Irrespective of that, should they be maltreated and subjected to verbal, psychological, and even physical bullying in society? While having a conversation with a femme man, he gives is an insight into his life.

“I'm not like a typical man, I like musicals, shopping, Broadways, coming of age movies, and other things one will not classify as manly. I have more female friends and I find it easy to express how I feel, men don't see that as masculine. I generally would not mind going for sleepovers or spending the night at my female friends and we could dance all night like ladies in a club. I like having fun that way, I won’t mind. I once thought I’ll be better of born a lesbian girl, it would make everything easier cause I'm straight now, and if I was born that way I still get to be attracted to girls.” It’s a real struggle for femme men who are heterosexual to get into healthy relationships. There is always an idea that he is a gay man in the closet. In a separate interview with a gay femme man, he shared his experience “yes most femme men might be gay but that doesn’t make things any easier.

Masculine gay men always want femme men in bed but once it’s time to be seen in public, we become abominations. It’s sad, why the double standards? It makes us feel like tools for sexual pleasure and it hurts.” Femme men also experience stigmatization as children and in environments where their sexuality is irrelevant. Discussing with a Nigerian femme man, he tells us how complicated growing up as a femme in Nigeria was for him. Recalling his horrible experiences he said, “it’s very embarrassing that adults have been the bullies in most of my scenarios. Like how does an adult bully a child? I was roughly 9 or10 when my most vivid memory of being bullied for being occurred. It was break-time in primary school, all the primary 5 boys were running to the field but I walked up to the girls who were braiding dolls’ hair.

I wanted to join them but my teacher screamed from his desk ‘you no be woman commot there, woman wrapper.’ I can never forget that experience cause it hurt me. Everyone turned to mock me, he made me a caricature of the class till I graduated. That was a scare given to me by someone who was meant to protect me.” We all will agree, that no one deserves such vile treatment. Fem men need to understand their value, no one is more important than them, and they don’t need to fit society's standards. Walk with your head high, sashay with every step, gesticulate with every word you pronounce, and wear your unique personality like a badge of honor cause you are special.