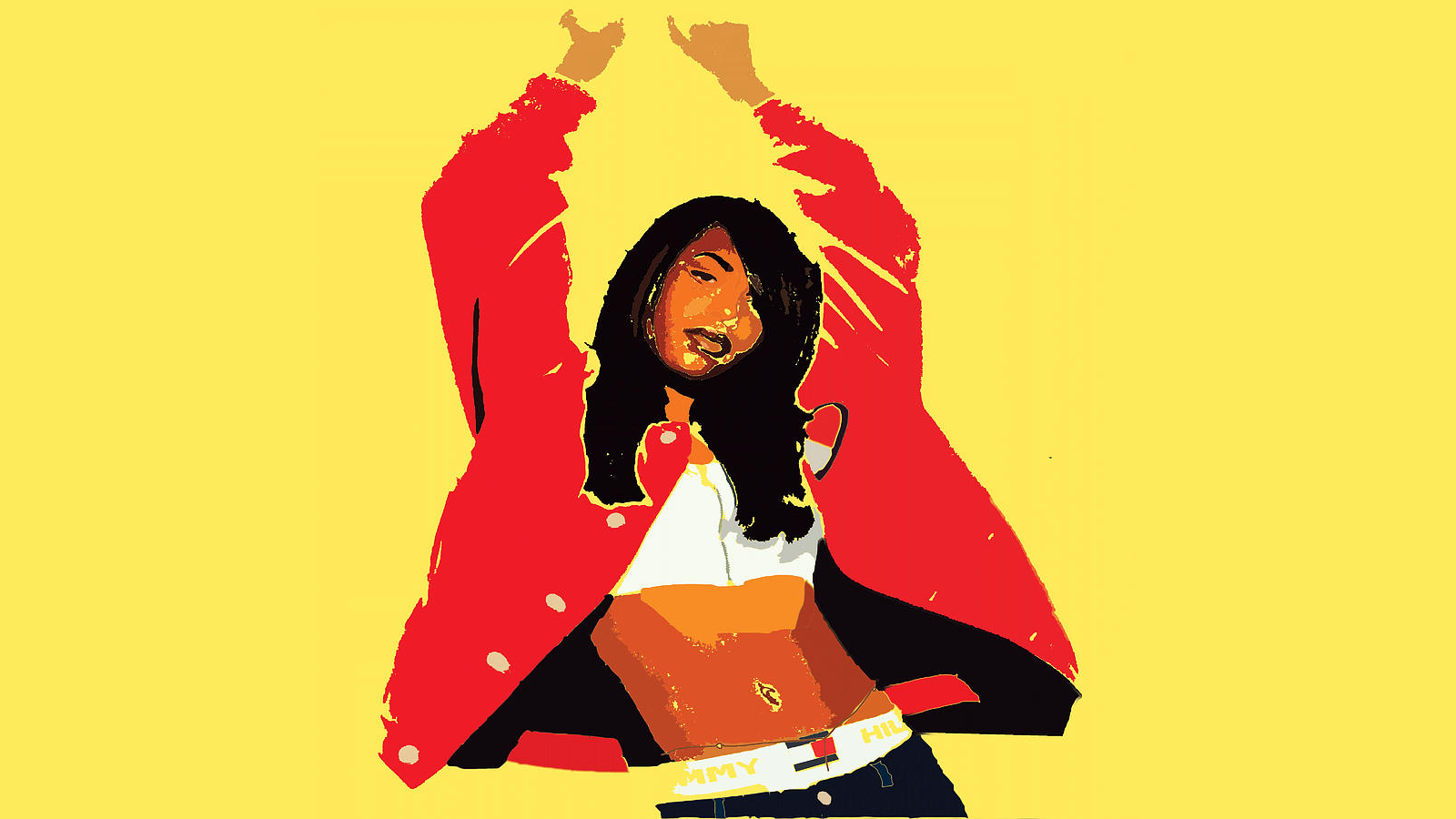 Life and Love – Who will Wife the Tomboy?

Our conversation with Anita– An engaged tomboy– exposes us to the highs and lows of her journey as a Tomboy and how her situation, which has always been a typical “Who will bell the cat?” story became a success story.

A tomboy is a girl who exhibits characteristics or behaviours typical to boys. In many parts of the world, especially Nigeria, a tomboy is almost always assumed to be gay, an attention seeker, or an ugly girl who tries to compensate for her lack.  People never think far enough to consider a girl who just wants to be comfortable and free or the girl who enjoys the appeal of masculinity. It is especially difficult for heterosexual tomboys when it comes to being in romantic relationships. Our conversation with Anita– An engaged tomboy–  exposes us to the highs and lows of her journey as a Tomboy and how her situation, which has always been a typical “Who will bell the cat?” story became a success story.

I have brothers, 6 of them and I have two sisters so it really wasn’t what people thought. I’m not the only girl in the midst of half a dozen boys. I have just always loved male fashion more because I find it cool and comfortable. Nothing serious. My mum bought me lots of dresses and forced me to wear them, and I didn’t have a choice, especially on Sundays when we all went to church. I often snuck into my brother's rooms, stole their clothes and changed in our backyard before stepping out with my friends. It was my thing, it was what I felt comfortable in. As a teenager, the only skirt I owned was my uniform skirt which I hated and I would have opted for trousers had I been allowed. Many girls thought I was weird so most of my friends were boys who thought of me as one of them. I remember having a crush who didn’t notice me because I wasn’t trying to stand out or be pretty like many girls were. My family members tried to bring me out of the phase but it wasn’t a phase for me, it was a lifestyle.

Did you ever think you were gay?

Yes, at some point I did.  When I was in uni, people made me feel like acting similarly to a boy was a problem and I had to be gay. But, I knew the heat I felt when I was talking to a boy I was attracted to and I’m the only one who knows all the dirty thoughts I had. Also, my pornographic preferences were always heterosexual. No one cared about all that though, I acted gay so I had to be gay, regardless of never being seen with a girl. I tried to explore the gay fact though, it didn’t catch on, I love the D too much.

How was it getting someone to notice you?

To be honest I never really tried. I have a good grasp of self-control and pretty great self-esteem and it has helped me in restraining myself from trying too hard. I once tried getting close to one guy I had a massive crush on but he kept seeing me as his bro. He would constantly talk about the girls he was with, the girls he slept with, and the ones he planned to sleep with. It hurt me like crazy and I kept my distance.

How did you meet your fiancé?

At the beach. He walked up to me and said hi and I quickly did a quick assessment of myself to make certain that he was talking to me. It was a regular day and I went there wearing an oversized t-shirt and a pair of shorts, with a bandana over my head. I just sat there enjoying the scenery after getting bored at home. I work from home and that can quickly get boring. The beach wasn’t so crowded so I was really having a great time. He said he and the conversation kicked off from there. Best day of my life.

How did he feel about your style?

I was ready to do a whole 360 degrees spin of my style for him, that’s just how much I love him. I wore a dress to our first official date and that ended up being disastrous. He realised what I was trying to do and asked me to stop trying. Apparently, my style was a breath of fresh air to him. We have a balance, we shop for pairs which cost us less and we match outfits a lot. I couldn’t be happier.

What can you say to other people like you?

Don’t change you, you will end up unhappy. My own engagement still feels surreal to me. My family and friends still look at me dubiously, hoping I will call them to confess that I have been pranking them but that’s never happening. God forbid. Don’t change you, your guy will find you.