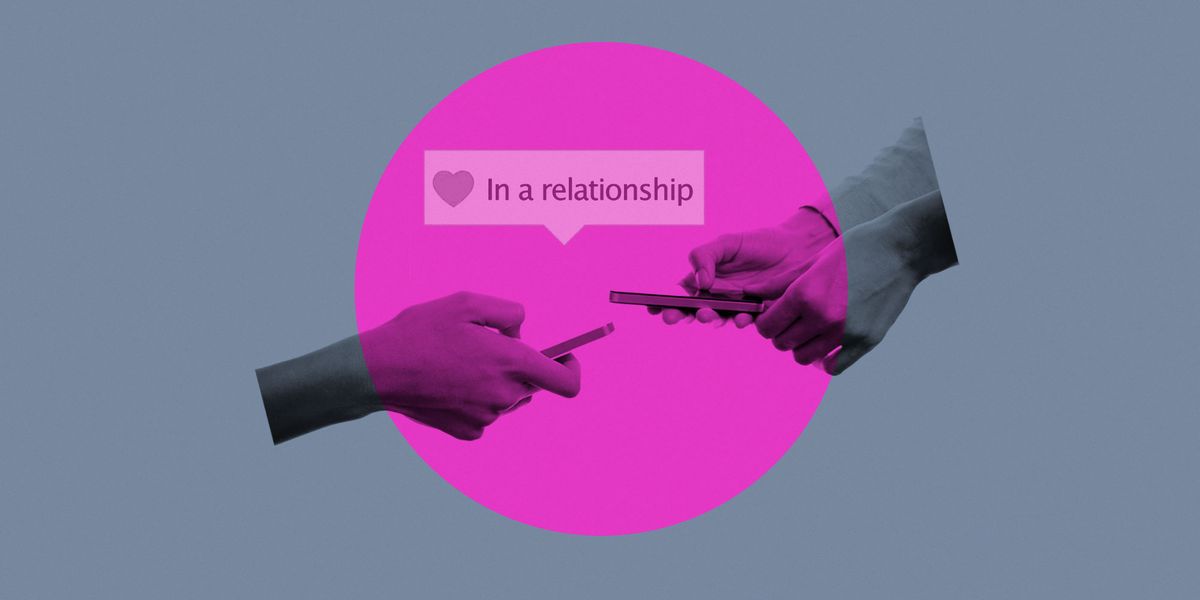 Books Have Always Been Mirrors To Society. Every Act, Every Character, Every Trope, Every Issue That Is Found In Books Also Happens In Real Life. As Much As Books Are Figments Of Writers' Imaginations, These Imaginations Stem From Real Time Situations, Conversations And Adventures.

Books have always been mirrors to society. Every act, every character, every trope, every issue that is found in books also happens in real life. As much as books are figments of writers' imaginations, these imaginations stem from real time situations, conversations and adventures.

As this is the case, tropes often used in romance novels are also applicable to real-time romantic relationships. To further explore how this is, a few people decided to share the information on how they met their current partners or even past lovers.

95% of those who shared this information with me are book lovers and they enjoy reading books as a hobby and also have an idea of what romance tropes are.

So, what exactly did they say?

Drea - I've experienced enemies to lovers, friendship to lovers, etc. I've had a guy literally stand by me through a depressing stage and carefully bring me out by making me laugh and being there.

Ibukun - Met at the hospital in school as we were both sick and started talking from there.

Lola - Friends to lovers. We've been friends for a long while, he's the sweetest person I know. I was in a financial fix and I needed his help with accommodation for a while, I guess that's where it happened. We started dating about a month later cause we deeped that yeah, we were already in love.

I don’t know if it's that common of a trope though I feel like it is. Basically, I was the new girl; having just moved into the area. Since I was not stereotypically  considered pretty in all other places I had been in before, it was quite shocking to me that I  bagged the hot guy. Shaaa should have known it was a scam!"

The responses showcased different romance tropes typically found in romance novels. Some recommendations for these tropes include: 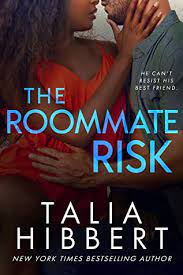 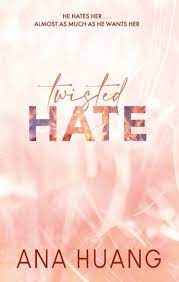 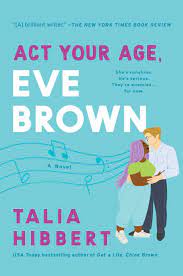 Then, I asked if there are tropes that people would never find themselves getting involved in and I got quite interesting responses as well.

Ibukun and Lola but responded, "Second chance if it was a toxic relationship before" and "Rebounds I guess. I've had it before and it stung so much that...never again" respectively.

Anonymous 1 and 2 answered, "Office Rivals to Lovers" and "Bully To Lovers" respectively.

Shelah wrote, "Enemies to lovers, will never date someone I hate." Wangechi replied, "Rivals to lovers. If you are my rival, best believe I will not condone any situation that has even the slightest ability to turn us into friends let alone lovers" respectively.

Tonye however wrote to never be involved in Friends to Lovers again despite being in one before.

Have you given a thought to the romance tropes you have explored in your past or present relationships? Which one is yours?