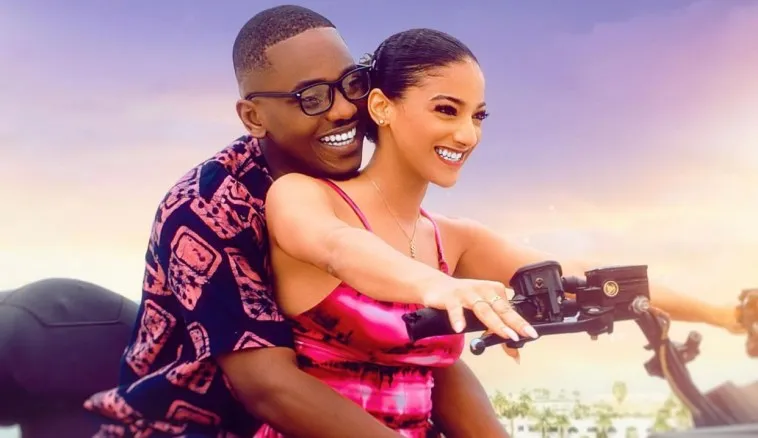 The Nigerian box office report has been released for the weekend ending on January 30, 2022, by the Cinema Exhibitors Association of Nigeria (CEAN).

In the Timini Egbuson-starring film, a guy prepares to pop the question to his fiancée over dinner, but things get complicated when his ex-girlfriend shows up. Sophie Alakija, Charles Etubiebi, Bisola Aiyeola, Debby Felix, and Uche Nwaefuna are also present during dinner at my place. Over 6,000 people saw this movie during its opening weekend.

Christmas in Miami has crossed N260 million at the Nigerian box office. The latest instalment in the Ayo ‘AY’ Makun led Akpos film series ranked in fourth place in its sixth weekend in the charts, with N4.2 million from 50 locations. Christmas in Miami stars AY alongside Richard Mofe-Damijo and Osita Iheme, and the movie had over two thousand admissions at the weekend.