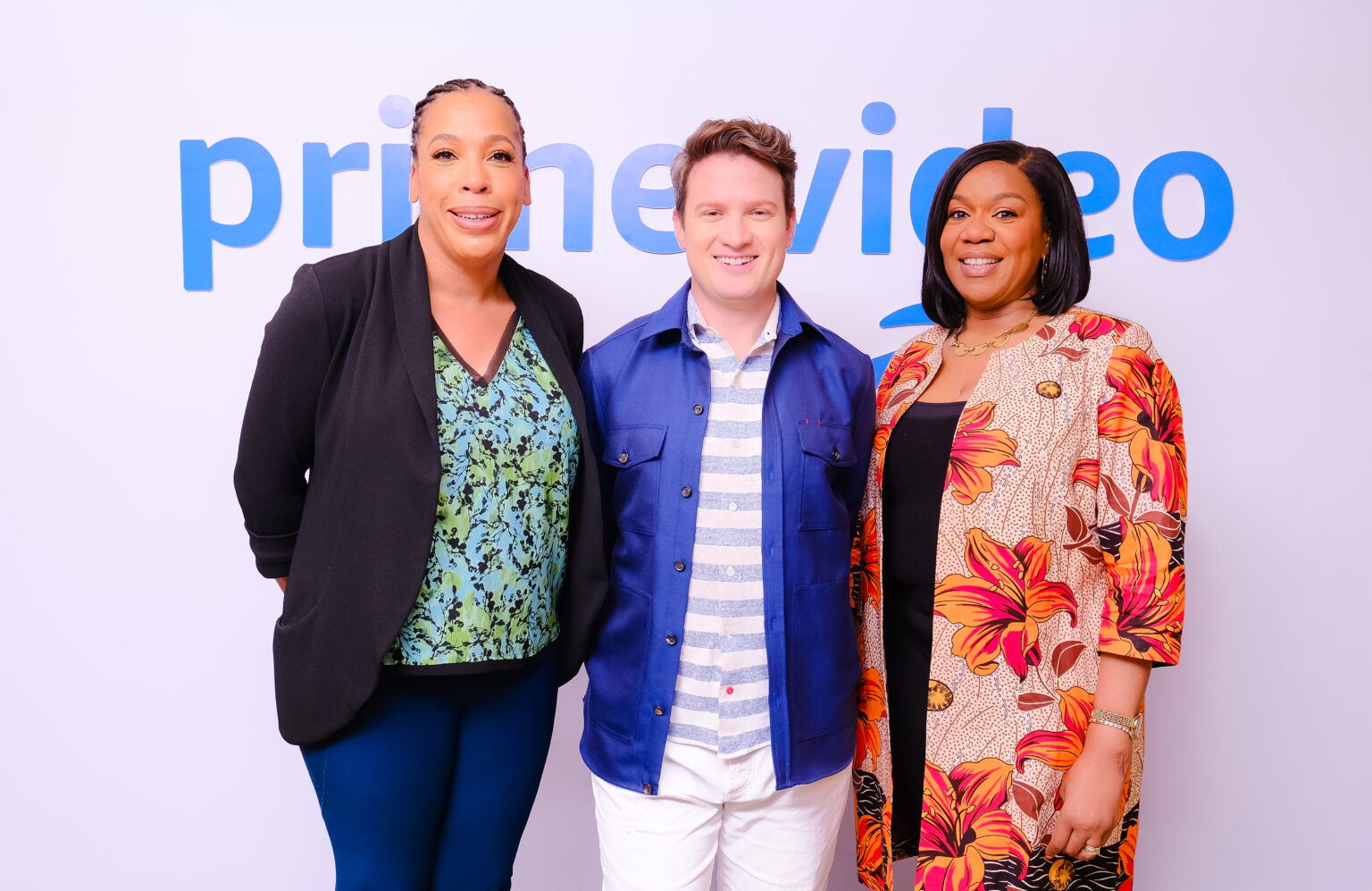 We’re delighted to be increasing our investment in Prime Video for customers in Nigeria, making it a truly localised experience,” said Josh McIvor, director of International Expansion, Prime Video.

Today, global streaming service Prime Video increased its investment in Nigeria with the announcement of two Local Amazon Originals for Nigerian customers, Gangs of Lagos and LOL: Last One Laughing Naija. The news comes as Prime Video’s first local marketing campaign for Nigeria launches and customers are now able to sign up for the streaming service in local currency, Nigerian Naira.

Now for 2300 NGN per month, customers in Nigeria can sign up for a Prime Video membership at PrimeVideo.com and enjoy a great selection of entertainment, including global Amazon Original movies and TV series, popular Hollywood titles, exclusive Nollywood movies, and Local Nigerian Originals coming soon. Prime Video members can stream and download and watch anytime, anywhere through the Prime Video app on compatible mobile devices, tablets, Smart TVs, or online at PrimeVideo.com. Customers can also control the amount of data they use by selecting Good, Better, or Best streaming quality, or downloading on their mobile device for offline viewing later.

“We’re delighted to be increasing our investment in Prime Video for customers in Nigeria, making it a truly localised experience,” said Josh McIvor, director of International Expansion, Prime Video. From local payment and a full-scale local marketing campaign, to more local content specifically for Nigerian customers, our investment in Nigeria is a significant step towards our broader expansion plans in Africa and our ambition to be the most local of global streaming services.

“We know our customers want to see locally relevant faces, places, and stories alongside our global content on Prime Video, so we’re excited to be bringing Nigerian customers these brand-new Local Amazon Originals, Gangs of Lagos and LOL: Last One Laughing Naija,which will complement our growing selection of Nollywood and African series and movies,” said Wangi Mba-Uzoukwu, head of Nigerian Originals, Prime Video. The news signals our continued commitment to the Nigerian TV and Film industry, bringing the very best of authentic, homegrown stories to not only our customers in Nigeria, but also Prime Video members around the world.”

Gangs of Lagos is a high-stakes, gritty, and hard-hitting action crime-thriller, with an authentic storyline centered on a group of friends who each have to navigate destiny, growing up on the bustling streets and neighborhood of Isale Eko, Lagos. It features elaborate set pieces, action scenes, and engaging dialogue, balanced out by its high-octane pace and an emotionally grounded story at its core. Starring Tobi Bakre, Adesua Etomi-Wellington, and Chikeì, Gangs of Lagos are directed and produced by Jade Osiberu, produced by Kemi Lala Akindoju, and co-produced by Akin Omotoso. The movie will launch exclusively on Prime Video in Nigeria and more than 240 countries and territories worldwide later this year.

LOL: Last One Laughing Naija is an unscripted series, where a group of comedians competes to be the “Last One Laughing.” Hosted by the acclaimed comedian and all-around entertainer popularly known as Basketmouth, who will pit 10 famous Nigerian comedians against one another to see who will ultimately win by keeping a straight face, while simultaneously trying to make their opponents laugh and lose. The stakes are high, with the comedians in competition for the grand prize of 40MM Naira that will go to the winner’s charity of choice. LOL: Last One Laughing Naija is proudly filmed and produced in Nigeria, and produced by Livespot360. It follows the success of the Prime Video global format already launched in Japan, Mexico, Brazil, Australia, India, Canada, Germany, France, Italy, and Spain. The unscripted series will showcase authentic Nigerian comedy from top Nigerian comedic talent, and will launch next year exclusively on Prime Video worldwide.

Both local productions build on recent film deals made by Prime Video, including an exclusive commissioning slate deal with Nemsia Films for three feature films, beginning with Breath of Life, launching next year. Other exclusive licensing agreements include deals with leading Nigerian production studios Inkblot Studios and Anthill Studios, bringing Prime Video customers exclusive access to their movies after theatrical releases, such as box-office hit King of Thieves, Superstar, Progressive Tailors Club, Bad Comments, and Badamasi, which are currently available to watch. This highlights the commitment of Prime Video to deliver local and authentic African films to a global audience of more than 200 million Prime members worldwide.

The new Nigerian Originals will join Prime Video’s selection of global Amazon Original series like The Boys, The Terminal List, The Marvelous Mrs. Maisel, and upcoming, highly anticipated The Lord of the Rings: The Rings of Power, as well as popular Amazon Original movies like Coming 2 America, The Tomorrow War, and Tom Clancy’s Without Remorse.