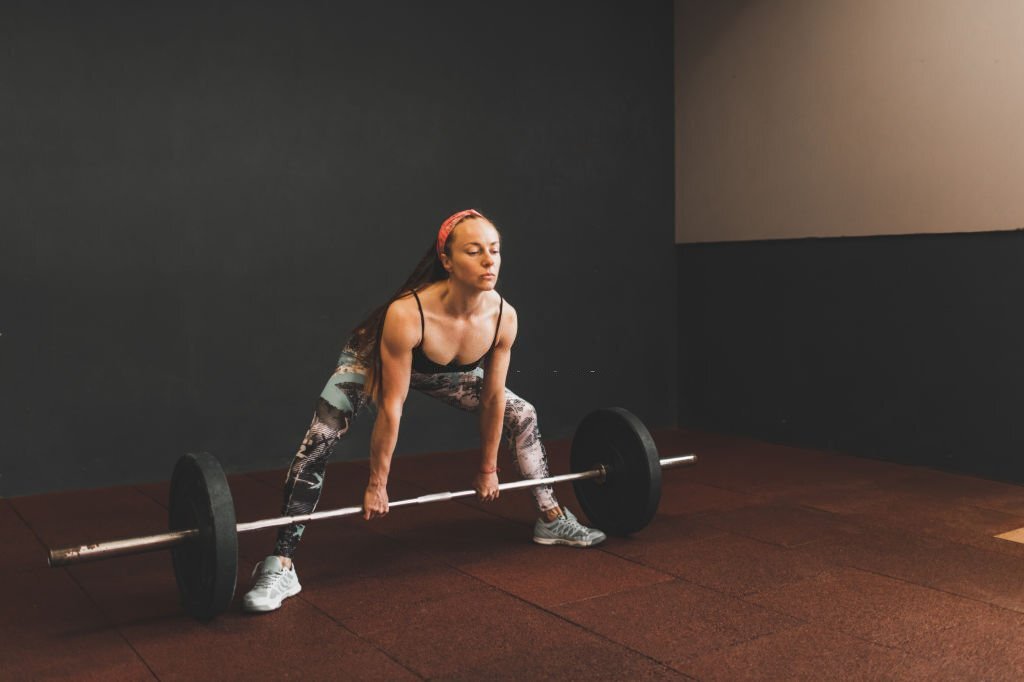 Should Trans Women Be Playing In Women Sports

Finding the balance between inclusivity and fairness

Once upon a time, women’s sports and men’s sports had their iconic heroes. Christiano Ronaldo was a wizard on the pitch and Megan Rapinoe stunned us as the goddess of the pitch. We had Tiger Woods’ face plastered on wallpapers in our rooms and wore shirts with Serena Williams smiling broadly in victory. The norm was male and female divisions in every sport.

Now, the  LGBTQ community has opened up to the world and their inclusivity has spread in all aspects of daily life as people become more aware of the queer community.

When it comes to sports, the issue of inclusivity isn’t as simple as it may seem. In a majority of countries and a majority of American states, in particular, various bills have been signed or going through the legislature to restrict eligibility for competition in women’s sports.

There are a couple of issues with this. How can trans athletes be accommodated in women’s sports? Or alternatively, should they even be accommodated in the first place?
On one hand, cisgender women (women born female that also identify as female) and activists say that it is unfair to allow trans women to compete in the women’s divisions. On the other hand, there are transgenders and activists who want to be able to compete in the divisions they identify in.
A few weeks ago in Nigeria, activists who identified as feminists called out the transgender propaganda as ruining the success of women around the world. As expected, people took to social media to call her out as homophobic and promote hate speech. These days, it seems people cannot afford the time to air independent opinions without being attacked even before they are heard.  You find that most people online only echo clichés and punchlines as long as it doesn’t misrepresent them as different. But social media is not reality.
The reality is that women in sports do not have as much patience and fantasy as “woke” people online might have and they have started calling out the board of trustees and organizations that are pursuing inclusivity of genders, even at the detriment of women's opportunities.

Should biology and physical strength be overlooked when it comes to sport to please the transgender community? There is an evident difference in how men and women are built and how they participate in sporting activities. I could tag you a picture of Fallon Fox beside a cisgender woman with a broken skull, or clips of Hannah Mouncey and Mack Beggs dusting female players off the pitch as easily as a monkey climbs a tree.
As fascinating as this might seem, the women’s predicament and discomfort in this situation are not borne out of jealousy but concern. If we choose to ignore their voices in the name of equality and inclusivity, that would make us cruel to the plight and vulnerability of women who come in contact with trans women during contact sports. What better way can we enunciate inequality when we are trying to create a world of equality? Perhaps this might seem biased to a transgender person reading this but remember it is women’s sport that is being affected.

Since both of the categories involved groups that have faced similar plights of discrimination, their interest should represent unity and not a conflicted sense of freedom.
However, to many women in sports, this feels like a trample on their freedom. In relation to this, Chimamanda Ngozi Adichie once said:

“It’s about the way the world treats us, and I think if you’ve lived in the world as a man with the privileges that the world accords to men and then sort of change gender, it’s difficult for me to accept that then we can equate your experience with the experience of a woman who has lived from the beginning as a woman and who has not been accorded those privileges that men are. I don’t think it’s a good thing to talk about women’s issues being exactly the same as the issues of trans women because I don’t think that’s true”

When we practice inclusivity, there should be certain things that must be kept in mind. These restrictions should not be seen as discriminatory but rather as protecting all parties involved. Cisgender women’s experiences cannot be compared to the transgender experience because it’s simply not the same thing. The social disparities work on different levels and one can exist successfully without interfering in the hopes and dreams of the other.
There was recently an Olympics ban on some transgender athletes because of testosterone discrepancies. While the voice of the transgender community must be heard and represented, the cisgender community shouldn’t be ignored either. So how can the two parties be fulfilled both in their sports career and their gender identity?
An article by Chris Surprenant in The Conversation gave this suggestion on allowing transgender women to compete in sports without an unfair advantage to cisgender women:

“The decision as to the appropriate accommodation must be based on the particular facts of each case. Men's divisions could be eliminated and replaced with “open” divisions. Any athlete could be allowed to compete in that division. Then, transgender athletes could be evaluated on a case-by-case basis. Based on their athletic ability, a tournament organizer could determine which division is most fair for them to compete in, women’s or open.”

There is no decision that can be made that will make everyone completely happy. But instead of fighting each other and using social media to attack each other's opinions, a solution should be found that is fair for the rules of the game.